Facebook to expand encryption drive despite warnings over crime 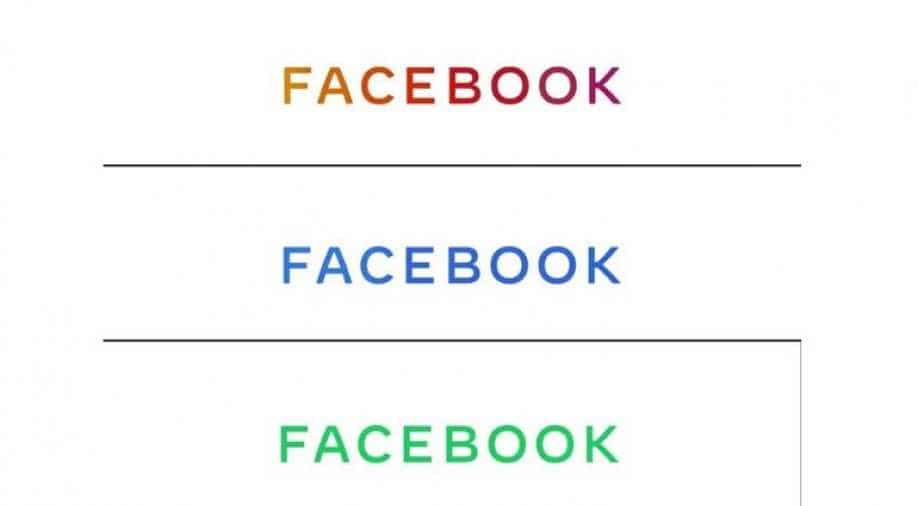 The moves follow complaints by top law enforcement officials in the United States, United Kingdom and Australia that Facebook's plan to encrypt messaging on all its platforms would put child sex predators and pornographers beyond detection.

Facebook will outline on Wednesday plans to expand encryption across its Messenger platform, despite warnings from regulators and government officials that the enhanced security will help protect paedophiles and other criminals.

The moves follow complaints by top law enforcement officials in the United States, United Kingdom and Australia that Facebook's plan to encrypt messaging on all its platforms would put child sex predators and pornographers beyond detection.

The changes, supported by civil rights groups and many technology experts, will be more fully described by company executives at a Lisbon tech conference later in the day.

Facebook messaging privacy chief Jay Sullivan and other executives said the company would press ahead with the changes while more carefully scrutinizing the data that it collects.

Sullivan plans to call attention to a little-publicized option for end-to-end encryption that already exists on Messenger. The firm hopes increased usage will give the company more data to craft additional safety measures before it makes private chats the default setting.

"This is a good testbed for us," Sullivan said. "It’s part of the overarching direction."

The company will also post more on its pages for users about how the Secret Conversations function works. The feature has been available since 2016 but is not easy to find and takes extra clicks to activate.

Requiring a link to Facebook would reduce the privacy protections of those Messenger users but give the company more information it could use to warn or block troublesome accounts or report suspected crimes to police.

The enhanced safety measures the company plans include sending reminders to users to report unwanted contacts and inviting recipients of unwanted content to send plain-text versions of the chats to Facebook to ban senders or potentially report them to police.

Facebook might also send more prompts to users reached by people with no shared friends or who have had many messages or friend requests rejected.

Facebook had previously said it wanted to ease user reporting of misconduct as it gradually moves toward more encryption, but it has given few details.