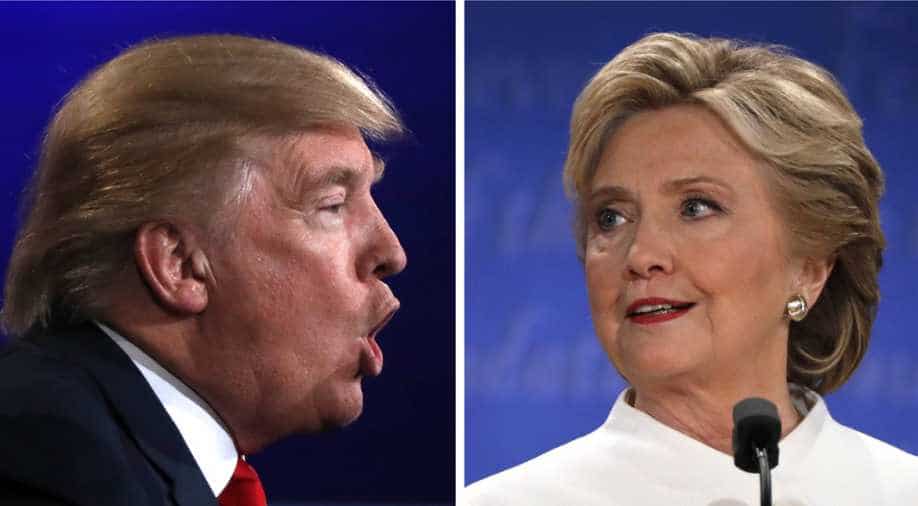 As many as 35 million people have already voted in the US elections 2016 under the early voting provision of American democratic system, days before Tuesday's presidential election.

This is a record that surpasses the 2012 voting in the presidential elections which saw 32.3 million people choosing to exercise their franchise in advance, PTI reported.

An early-voting expert, Michael McDonald, said that many states have either already set records for early voting or exceeded their 2012 turnout. For instance, Texas recorded a 36 per cent rise in early voting from what it saw four years ago.

Voters this year have become familiar with the positions of Republican nominee Donald Trump and his Democrat rival Hillary Clinton owing to their aggressive campaigning and thus believe that they are ready to take a decision.

The country marked 29.7 per cent of the total votes being cast before election day in 2008. The percentage stands at 31.6 this year.

The figure is expected to go up to 35 per cent.