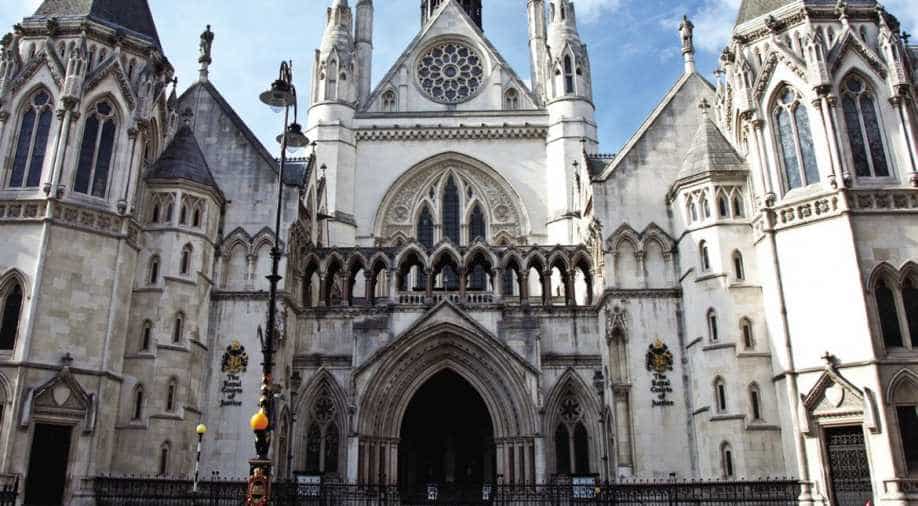 'I am only 14-years-old and I don't want to die but I know I am going to die,' the teen wrote to a judge.?In photo: The high court of England and Wales. (Image source: Wikimedia) Photograph:( Others )

A 14-year-old British girl who died after suffering from a rare form of cancer won the right to have her body frozen, the High court of England said on Friday.

The girl from London had written to a judge saying  she wanted a chance to "live longer" after suffering from a rare form of cancer.
After doing research, she decided to undergo cryonics, a process through which people are frozen with the hope they will be brought back to life through future medical advancements.

"I am only 14-years-old and I don't want to die but I know I am going to die," she had said in her letter to the judge, AFP reported.

"I think being cryo-preserved gives me a chance to be cured and woken up -- even in hundreds of years' time."

The girl filed a case to request that her mother be the only person allowed to make decisions about the disposal of her body.

According to AFP, her  parents are divorced and her father initially objected to his daughter's plan.

Following a private hearing in October at the High Court of England and Wales in London, Judge Peter Jackson ruled in the girl’s favour.

AFP reports that the teenager was too ill to attend the hearing and died shortly after that, with her remains being taken to the US and cryogenically frozen.

The girl had reportedly  asked that no-one involved in the case be identified and so the case was not disclosed before Friday. Judge Jackson told AFP that his decision was based on the dispute between the girl's parents and the best outcome for the child's welfare and not the science itself, in what he described as an “unprecedented ruling”.

"It is no surprise that this application is the only one of its kind to have come before the courts in this country, and probably anywhere else," he told AFP.

AFP says that Jackson  described the case as a "tragic combination" of childhood illness and family conflict while praising the girl for the "valiant way" she approached the situation.

"It is an example of the new questions that science poses to the law -- perhaps most of all to family law," Jackson added.

The girl had not met her father in the last eight years. He  raised concerns about the costs and consequences of his daughter being frozen, AFP said.

"Even if the treatment is successful and she is brought back to life in, let's say, 200 years, she may not find any relative and she might not remember things," he was said to have told Jackson.

However, the father’s position changed during the course of the case, saying that he respected his daughter's decision.