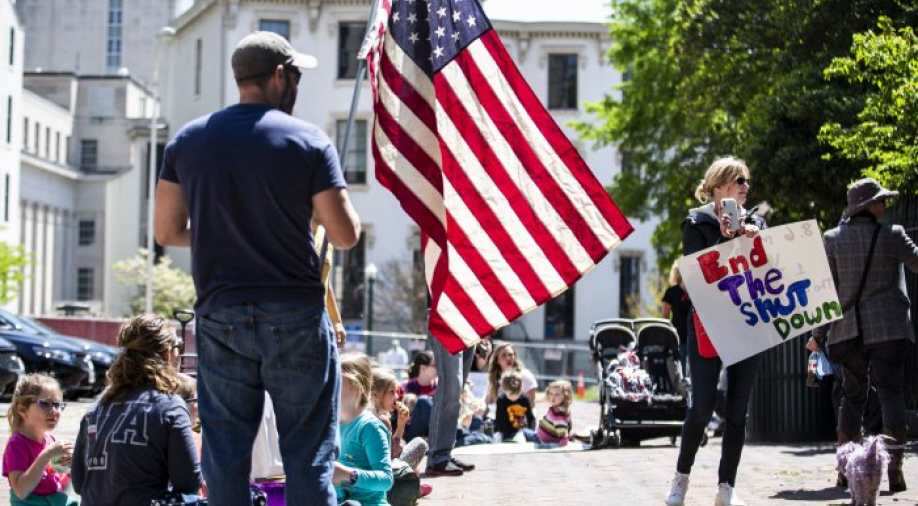 With the latest figures, the overall death count has spiked to 53,511 with 936,293 confirmed cases

A day after witnessing three weeks' lowest coronavirus daily death toll, the United States recorded 2,494 new deaths in the past 24 hours, according to a tally maintained by Johns Hopkins University.

Both in terms of the number of coronavirus positive cases and deaths, the US remains the worst-hit country.

Also read | No evidence that people recovered from coronavirus won't get reinfected: WHO

Earlier on Friday, there was some respite as the daily death toll dropped to 1,258, lowest in three weeks.

In the US, Georgia ignored warnings from top medical experts and opened businesses on Friday that include hairdressers, nail salons, and bowling alleys.

He, however, later told Governor Brian Kemp, a Republican to do "what is right" for the people of Georgia.

Several Georgians were seen at the beaches after the decision.

In southern California too, thousands went to beaches, flouting stay at home policies to contain the spread of coronavirus.