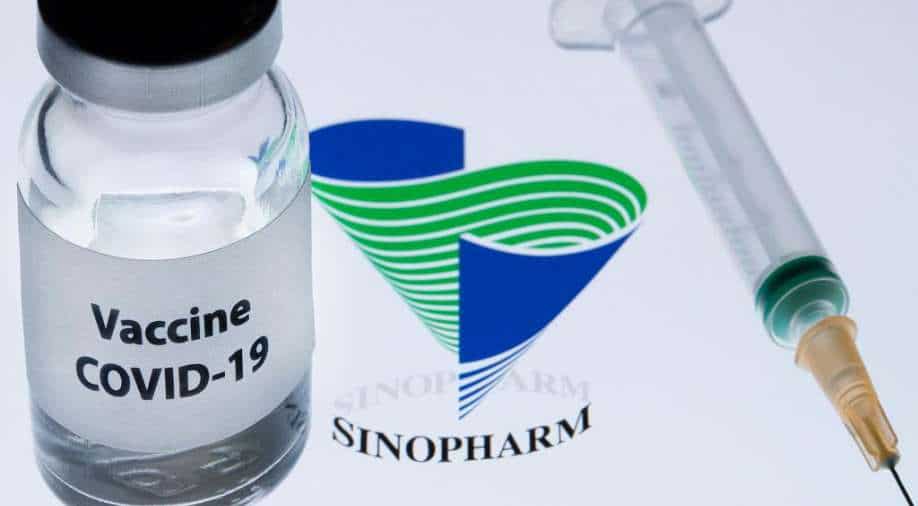 China has been racing against the West to develop its own Covid-19 vaccines, with five already in large-scale Phase 3 clinical trials.

A Chinese drugmaker Sinopharm said on Wednesday that its coronavirus vaccine was found to be 79.3 per cent effective at preventing infection in preliminary data from the final round of testing, moving Beijing closer to possibly being able to fulfill its pledge to supply other developing countries.

This is lower than rival jabs developed by Pfizer-BioNTech and Moderna but a potential breakthrough in the battle to stem the pandemic in Asia.

China has been racing against the West to develop its own Covid-19 vaccines, with five already in large-scale Phase 3 clinical trials.

But Wednesday's announced was the first data released regarding the efficacy of a Chinese vaccine candidate.

"The protective effect of the (Sinopharm CNBG Beijing) vaccine against Covid-19 is 79.34 percent," said the Beijing Institute of Biological Products, a Sinopharm subsidiary.

Sinopharm has applied to China's drug regulator for approval of the inactivated coronavirus vaccine, the statement said, a type of inoculation using particles of the pathogen.

But China has struggled to gain international trust for its vaccine candidates, hindered by a lack of transparency on test results.

It has also been slow to complete Phase 3 trials, which had to be conducted abroad due to China's success at curbing the spread of Covid-19 within its own borders.

Chinese officials have repeatedly assured the public of the vaccines' safety, claiming that there have been no serious adverse reactions.

More than one million people have already been vaccinated with unapproved vaccines in China under its emergency use programme, including frontline health workers, state-owned enterprise employees and workers planning to travel abroad.

The United Arab Emirates approved a Sinopharm vaccine earlier this month, becoming the first foreign country to approve a China-developed Covid-19 vaccine. It said the vaccine was 86 percent effective, according to interim results of a Phase 3 trial.

Beijing has pledged to share the vaccine at a fair cost -- a potential boost for poorer Asian countries who are otherwise reliant on limited distribution offered by the COVAX scheme.

"China has made the firm commitment that after China's new coronavirus vaccines are completed and put into use, they will serve as a global public product and be supplied to the world at a fair and reasonable price," foreign ministry spokesman Zhao Lijian said Friday.

"We will also give priority to developing countries for vaccines. This will be made through a variety of ways, including through donations and aid."