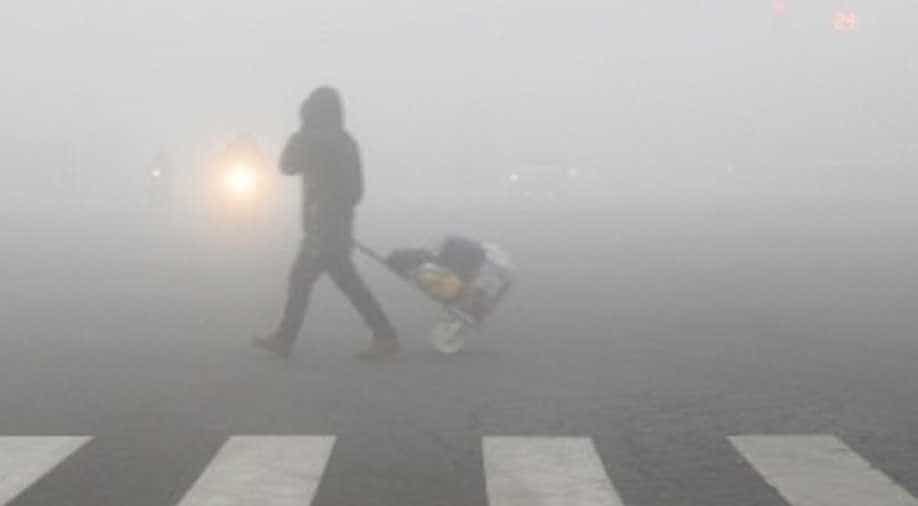 Heavy fog and haze blanketed several cities in north and east China on Tuesday, causing travel disruption on the first day back at work following the three-day New Year holiday.

The city of Shijiazhuang, capital of north China's Hebei Province, issued orange alerts for heavy fog on Tuesday. As of 16:00 on Tuesday afternoon, a total of 152 outbound and inbound flights were canceled at the Shijiazhuang International Airport.

Fog and air pollution worsened visibility on roads in Shangqiu City in central China's Henan Province on Tuesday morning, resulting in the closure of all major expressways in the city.

The city also shut down all outdoor activities in local schools to prevent students from being affected by the poor air quality.

In Hefei, the capital of east China's Anhui Province, heavy fog brought down visibility to less than 30 meters on Tuesday morning. Local traffic resumed as the fog began to lift at around 15:00. But the fog continued to linger in the upper air.