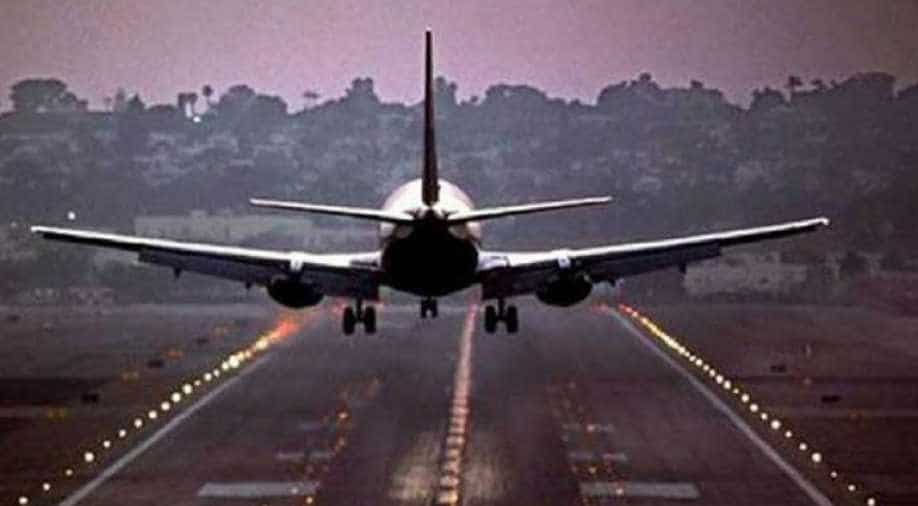 After the United States said that it will suspend Chinese flights entering the country, Beijing announced the resumption of foreign airline services, providing relief to US carriers.

The qualified foreign airlines currently barred from operating in China will be allowed once-per-week flights into a city of their choice from June 8, the Civil Aviation Administration of China (CAAC) said in a statement.

Also read | Domestic passenger flights to resume on Monday; Mumbai airport to deal with 50 per day

This latest relaxation came after CAAC limited the foreign airline services based on their activity from March 12.

Earlier, the US announced that it would not allow flights coming from China into its country from June 16 in a move to pressurise Beijing letting airlines from the US operate.

However, the move required a nod of US President Donald Trump, who has accused China of mishandling coronavirus pandemic and slammed its actions directed towards Hong Kong.

The Chinese aviation agency also said that routes whose passengers all test negative for three successive weeks will be given an additional flight each week.

In late March, China said that domestic and foreign carriers could not run more than one weekly flight on one route and could not fly any more than the number of flights they were operating on March 12.

The relations between both the nations have reached a new low and Trump on May 29 announced the US terminating ties with World Health Organization (WHO), accusing the global health agency of having biases towards China, despite the US being its largest donor.