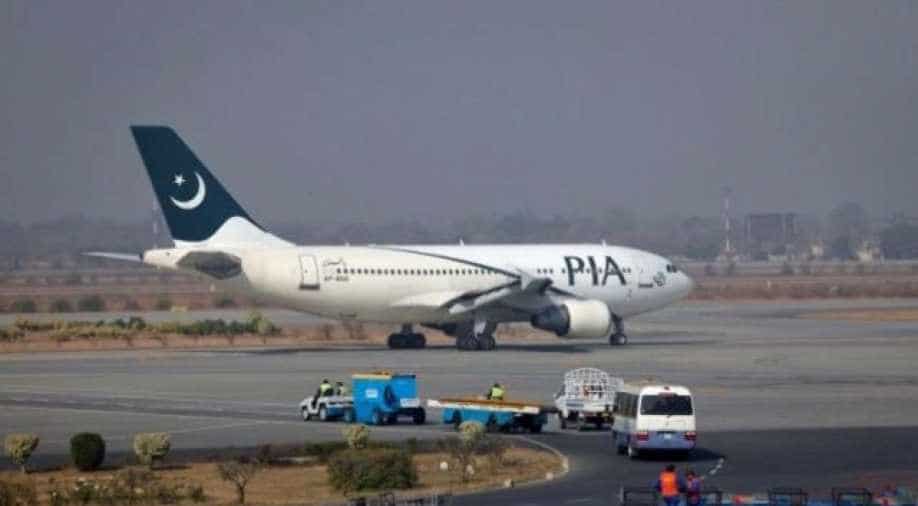 A spokesperson for the Pakistan Civil Aviation Authority (PCCA) said domestic flights will be operated by Pakistan International Airlines (PIA) and one private company for now.

Pakistan on Saturday resumed domestic flight operations in a phased manner as the government eased the nationwide-lockdown imposed to contain the spread of the coronavirus that has claimed the lives of over 830 people in the country.

The resumption of the domestic flight services under strict restrictions from five major airports on Saturday came as the Pakistan government last week said that it would begin a phased lifting of the lockdown due to its effect on the economy and the workforce, the Geo News reported.

"The first Pakistan International Airline (PIA) flight carrying 84 passengers departed from Karachi for Lahore at 1 pm along with flights for Lahore and Islamabad via private airlines," the report said.

A spokesperson for the Pakistan Civil Aviation Authority (PCCA) said domestic flights will be operated by Pakistan International Airlines (PIA) and one private company for now.

The ban on international flight operations, meanwhile, has been extended until May 31.

PCCA in a series of tweet on Friday said it would be keeping a close monitor of the passengers before they board the flight to ensure there is no further rise in COVID-19 cases.

"In view of the difficulties being faced by passengers in travelling between major cities in Pakistan, Pakistan has been pleased to allow limited domestic flight operation from 5 major airports namely Islamabad, Karachi, Lahore, Peshawar and Quetta with effect from 16th May, 2020," the Pakistan Civil Aviation Authority said in a tweet.

The PCCA said that it has set very strict Standard operating Procedures (SOP), ensuring disinfection, sanitising, social distancing and safety for the airline crew and passengers.

"It is highlighted that the SOPs for domestic passengers and chartered flight operation require disinfection of the aircraft prior to boarding, at least one vacant seat between the passengers, compulsory wearing of masks and use of hand sanitiser," PCCA said in a further tweet.

As per the norms, no food and beverages will be allowed during domestic flight.

Airlines are required to maintain emergency Personal Protective Equipment in every aircraft to deal with any health emergency during flight.

"Every passenger will be required to fill a health declaration form prior to boarding the aircraft, which include identification of the passenger, brief travel history during the past two weeks, current health state and an undertaking to comply with the SOPs," the PCCA said in the series of tweets.

Aviation Minister Ghulam Sarwar Khan earlier said that social distancing will be followed based on available seats and flights will only be allowed to fill 50 per cent of their full capacity, the report said.

Pakistan on Saturday said it has reported 1,581 new cases of coronavirus in the last 24 hours, taking the total infections in the country to 38,799 with 834 deaths.