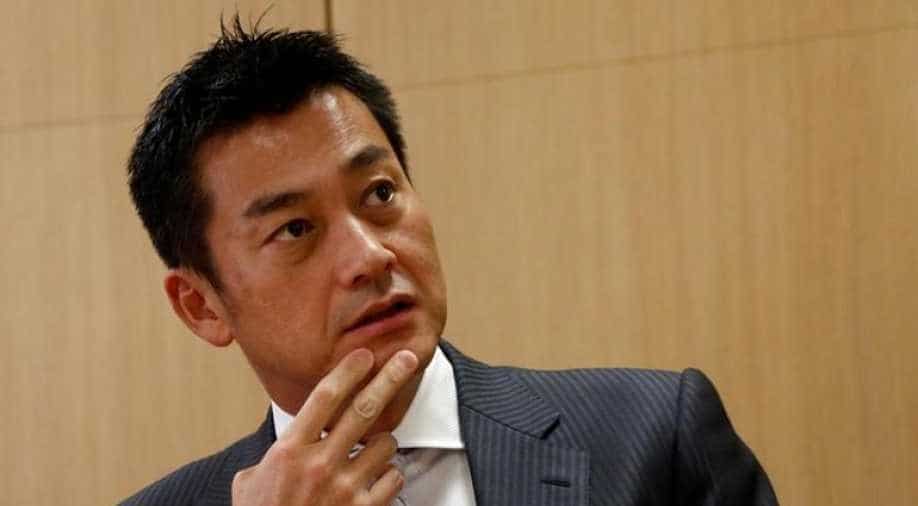 Bitcoin is a bubble and its fair value should be around $100, or about 99 percent below the current level, Katsunori Sago, chief investment officer of Japan Post Bank said on Thursday.

The bank could consider buying the digital currency if it falls to $100, but has no plans to short-sell bitcoin because it is too volatile, he added.

The current bitcoin craze is worse than the dot-com bubble in the late 1990s that eventually busted in 2000, Sago said.

"During the information technology bubble, we saw a rally in dot-com company shares. But at least at that time, there were people using Yahoo or (Japanese internet firm) Rakuten -- people were using their services," he said.

"But this time, I see quite a lot of people doing crypto-currency businesses in my circle of friends. But I hardly know anyone in person who is trading crypto-currencies and I haven't seen anyone using them in real life," he said.

"So in that sense, it's worse than the IT bubble," he added.

Sago also said he found it troubling when a friend who has no background in the financial industry recently asked his opinion of crypto-currencies.

"When people who have nothing to do with finance ask me that sort of question, normally that market will get into trouble in a few months. According to knowledge from my experience, it is a very important signal for me," noting that he had a similar experience twice, once before the dot-com bubble burst in 2000 and another in 2007 when stock prices peaked in many countries.

Sago said bitcoin's rally could end after its price hits the $10,000 mark or right before the CME Group launches bitcoin futures some time by the end of this year.

The futures contract is expected to make it possible for institutional investors to short the digital currency.

But Sago said it is hard to predict when and where a bubble will burst, and therefore, the bank is not interested in shorting bitcoin.

Sago noted that blockchain is a great technology and one-day bitcoin could become a major means of settlement.

"But that will be years away, possibly more than a decade -- so there's no need to buy bitcoin now. Since no one knows when the bubble will burst, the best thing to do here is to stay away from it," he said.