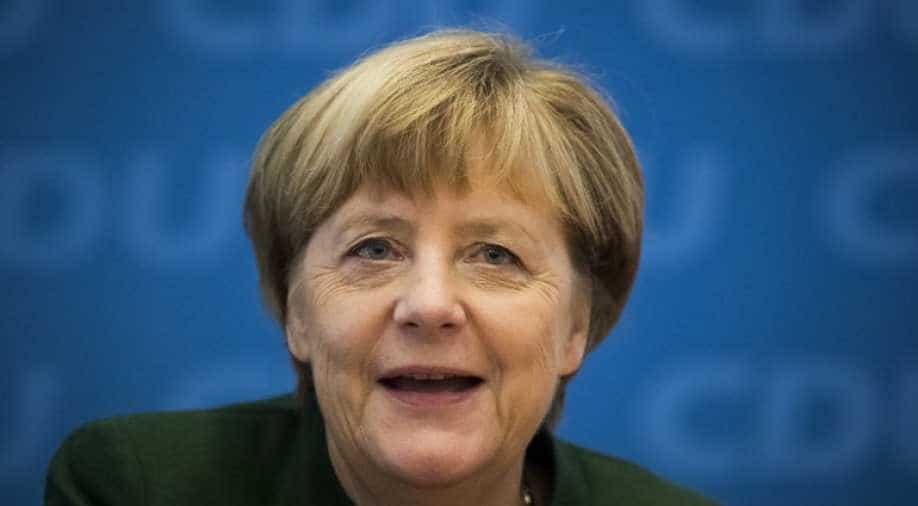 Chancellor Angela Merkel on Tuesday said Russia could try to influence Germany's general elections next year through cyber attacks or disinformation campaigns, after Washington accused the Kremlin of similar meddling in the US vote.

"We are already, even now, having to deal with information out of Russia or with internet attacks that are of Russian origin or with news which sows false information," Merkel, said at a press conference alongside Norwegian Prime Minister Erna Solberg.

Dealing with that was already "a daily task", she told reporters in Berlin.

"So it may be that this could also play a role during the election campaign."

The comments came in response to a question about whether Germany could experience the type of cyber attacks that have plagued the White House race, notably targeting Hillary Clinton's Democratic party.

Washington last month formally accused the Russian government of trying to "interfere" in the election by hacking US political institutions, charges the Kremlin has repeatedly dismissed.

Germany's domestic secret service earlier this year accused Russia of a series of international cyber spying and sabotage attacks, including a case which targeted the German lower house of parliament last year.

Germans are scheduled to go to the polls in September 2017. Merkel has yet to announce her candidacy but is widely expected to run for a fourth term. 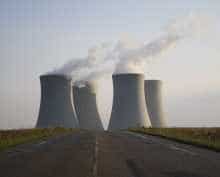