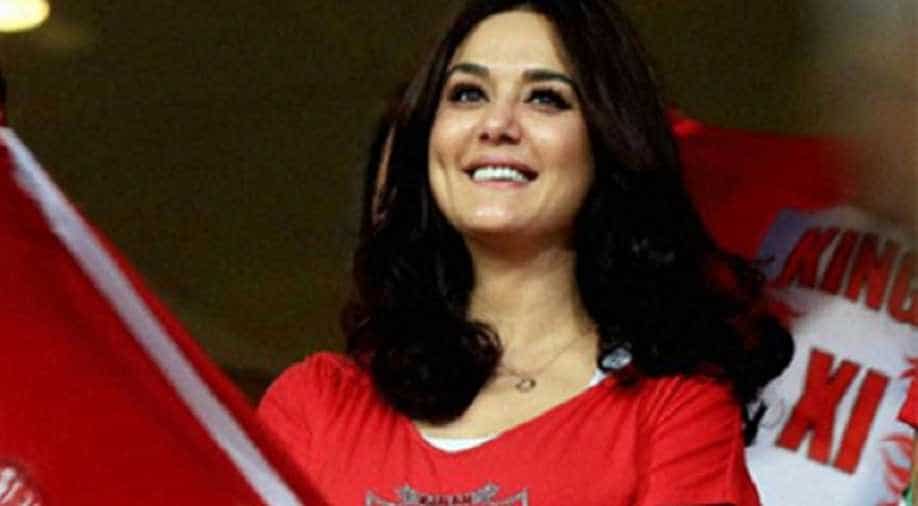 The eleventh edition of India Premier League has entered its last week and the franchise is all set for the knockout stage.

The top four teams - Hyderabad, Chennai, Kolkata and Rajasthan- have made it to the tournament’s play-offs.

After the grueling and deciding week, Mumbai and Punjab have been eliminated by Delhi and Chennai respectively.

Although, Punjab did not qualify in the tournament's play-off but its co-owner Preity Zinta was caught on camera saying that she is 'happy.'

In a viral video, Preity Zinta said, "I am just very happy that Mumbai is not going to the finals … really happy."

Defending Champions Mumbai lost the last chance to book a play-off berth as they were kicked out of the tournament by Delhi team that gave a joyous moment to Bollywood's actress Preity Zinta.

The winner of the match will enter the Qualifier 2, where they will clash with the losing side of Qualifier 1. That match will take place on Friday, May 25.

The winners of Qualifier 1 and Qualifier 2 will clash for the IPL 2018 trophy on Sunday, May 27.