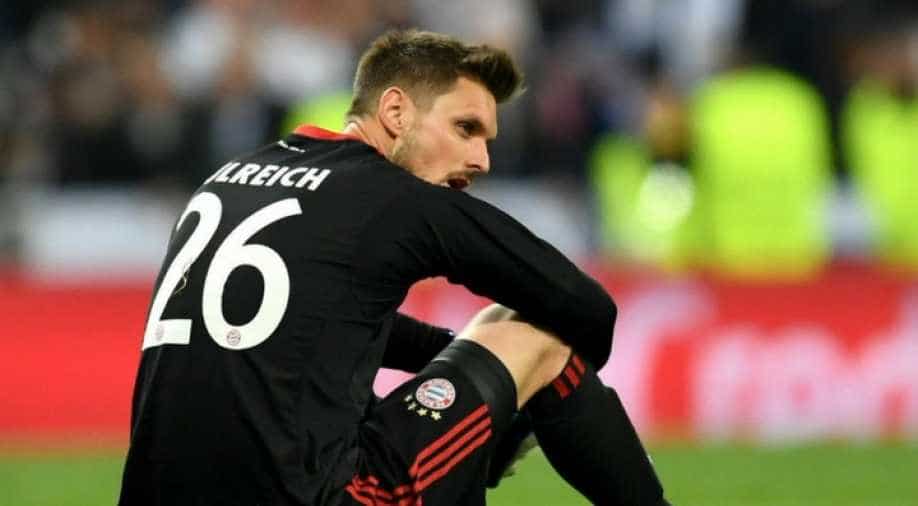 Defending champions Real Madrid have sailed through to the finals of UEFA Champions League after defeating Bayern Munich in the semi-finals with an aggregate of 4-3.

Real Madrid were already leading by winning the first Leg by 2-1 even though Bayern dominated the match.

In the second Leg, Real Madrid took advantage of Bayern Munich’s carelessness in attack and defence to draw 2-2 to enter the Champions League final for a third year a row.

In the first half, Bayern's Defender Joshua Kimmich scored in the third minute to cover the deficit of Leg 1 but Karim Benzema levelled with a free header in the 11th minute.

Bayern Munich displayed a very poor defence in the match and the worst of all when goalkeeper Sven Ulreich's blooper allowed Real Madrid to take a 2-1 lead in the 45th minute.

An absolute shocker when Bayern's defender Corentin Tolisso passed to the goalkeeper Sven Ulreich from the right-back position and brain freeze Ulreich slipped and could not handle the ball.

Benzema then took the advantage and scored the goal into an empty net.

What an absolute howler by Bayern's goalkeeper, Sven Ulreich to allow Benzema to score this goal. Madness!?pic.twitter.com/H0E9bVQALL