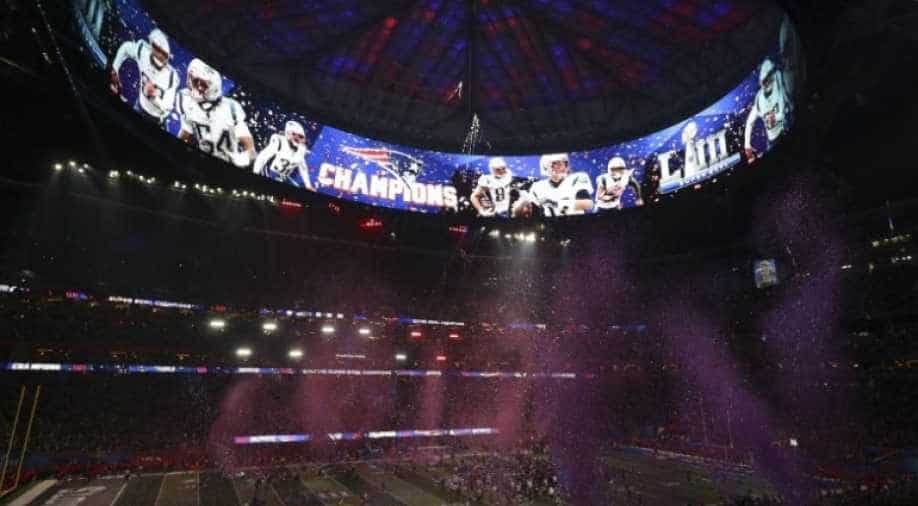 That is down from 47.4 per cent a year earlier when again viewership had lagged from the prior year.

The US television audience for Sunday's Super Bowl on CBS Corp dropped about 5.3 per cent from last year, according to preliminary Nielsen data released by the network on Monday.

About 44.9 per cent of households in 56 major markets tuned in to watch the favoured New England Patriots defeat the Los Angeles Rams 13-3 in a humdrum match that was the lowest-scoring game in the Super Bowl's 53-year history.

That is down from 47.4 per cent a year earlier when again viewership had lagged from the prior year.

"It suffered from not being a very good game," said Patrice Cucinello, a director at Fitch Ratings credit agency. "A 13 to 3 defeat with the Rams barely putting up a show didn't really help the numbers."

Even with a softer audience, she said, "it will still be a boon for advertising revenues for CBS."