Southgate backs England trio to shine after switch from Ireland 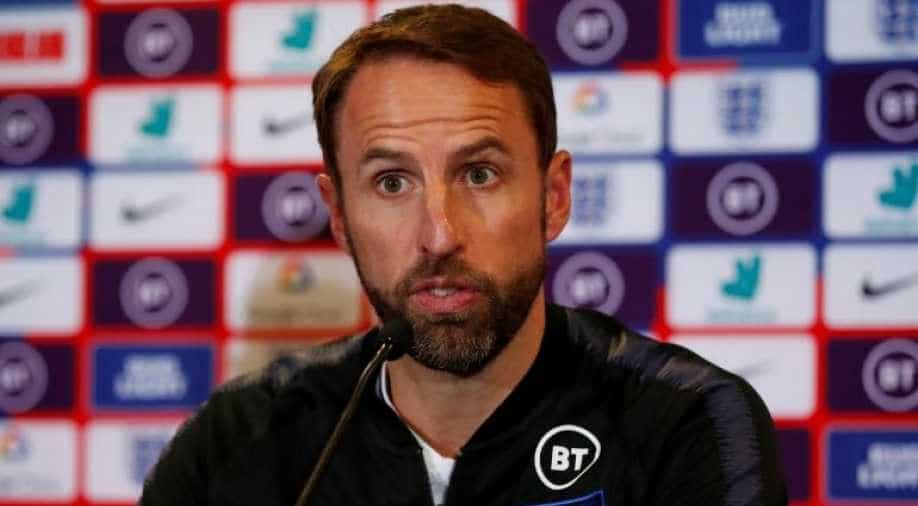 The trio will now prepare to face Ireland for the first time since their switch after being named in England's squad for the upcoming friendly.

Gareth Southgate has backed midfielders Declan Rice and Jack Grealish, and defender Michael Keane to have successful England careers after switching their allegiance from Ireland.

West Ham United's Rice was capped three times by Ireland, while Aston Villa's Grealish and Everton's Keane both played for Ireland's youth teams before committing their future to England.

The trio will now prepare to face Ireland for the first time since their switch after being named in England's squad for the upcoming friendly.

"...I think the three boys we have with us, they look as if they can have good international careers and we're just focusing on that part of it, really," Southgate told British media.

"We've got a lot of these situations. We played Wales last month and they had a couple of players who were with us as youngsters: Tyler Roberts and Ethan Ampadu. We didn't want to lose them.

"I think everybody is facing these challenges with dual nationality players. We've always got to get the balance right of not capping them too early and just to stop them going somewhere else."