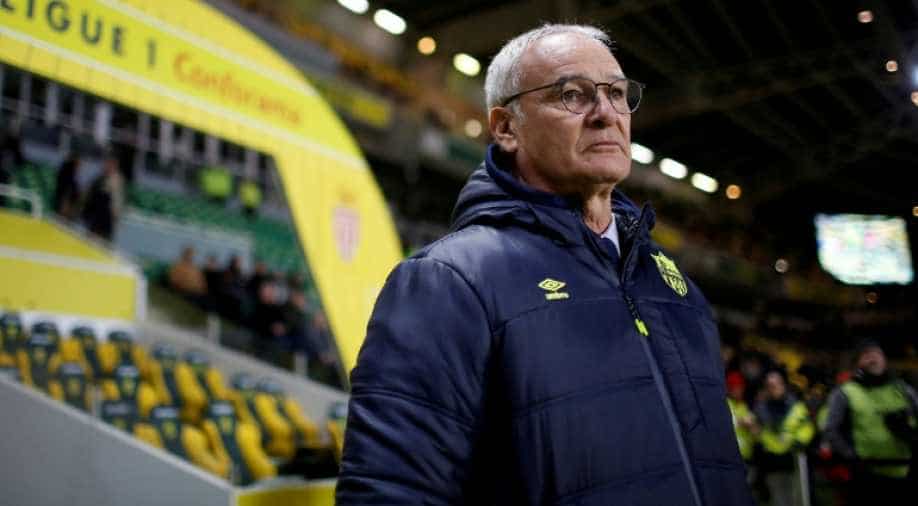 The 67-year-old replaced Slavisa Jokanovic on Wednesday after Fulham, who have conceded a Premier League-high 31 goals this season, lost patience with the Serb.

Finding a way to plug Fulham's leaky defence is the priority for the Premier League side's new manager Claudio Ranieri after the Italian took over a team at the bottom of the standings on five points from 12 matches.

The 67-year-old replaced Slavisa Jokanovic on Wednesday after Fulham, who have conceded a Premier League-high 31 goals this season, lost patience with the Serb, with Ranieri saying the entire team needed to pull together to escape their plight.

"As an Italian manager, for us the defensive way is the best for the team," Ranieri, a former Chelsea and Roma manager who masterminded Leicester City's fairytale title win in 2016, said in an interview on Fulham's website.

"It is important to have a strong vision of the defence. Not just the full backs or goalkeeper, all the team."

Ranieri`s title-winning season at Leicester was built on a solid defensive platform with a squad willing to scrap for every point, and the Italian is keen to instil similar values at the London club.

"For me, team spirit is important but I know there is a good group. The fighting spirit is very important... I hope our fans push us and we need their strength. We need their support always. We will never give up," he added.