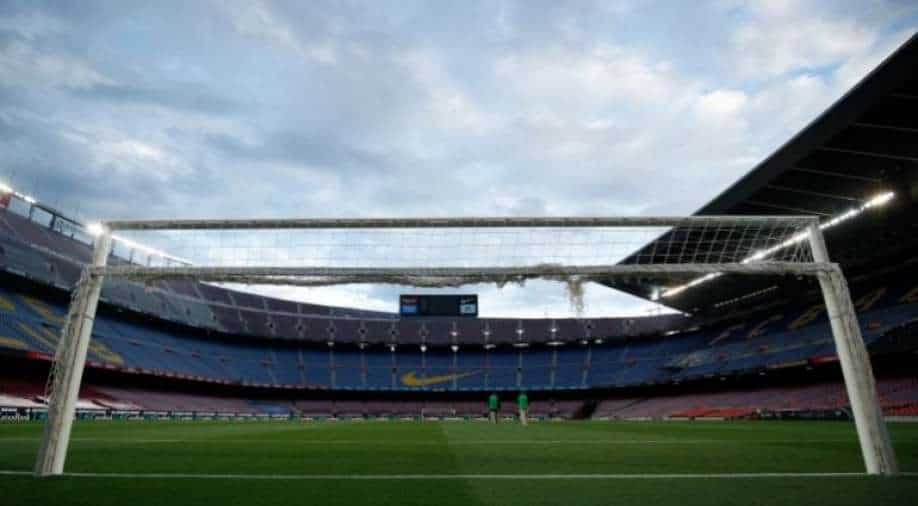 Spanish soccer returns to action this weekend after the winter break amid a spike in COVID-19 cases amongst players and staff.

By Thursday more than 90 positive cases were confirmed by teams and many players will miss the next round of La Liga games and possibly next week’s Spanish Cup round of 32 matches.

Atleti coach Diego Simeone and captain Koke are also among the five new cases the club announced on Thursday.

ALSO READ: AIFF decide to postpone I-League next round on December 30, 31 amid COVID-19 outbreak

They will miss Sunday’s clash at home to in-form Rayo Vallecano, who are fourth in standings, one point ahead of Atletico and in the Champions League qualifying zone.

That is bad news for the champions as Simeone is facing increased pressure having lost four successive league matches for the first time since the Argentine took charge in 2011. His role has come under scrutiny from supporters and the media.

Barcelona also have problems ahead of Sunday's trip to Real Mallorca with 10 players on their COVID-19 list. Midfielder Philippe Coutinho, defender Sergino Dest and winger Ez Abde are the latest to test positive, the club said on Thursday.

It was a much-improved Barcelona after a month under the tutelage of new manager Xavi Hernandez who managed a point against second-placed Sevilla, who have 38, eight points adrift of leaders Real Madrid but with a game in hand.

Sevilla will play at Cadiz on Monday with three positive cases confirmed, while Real make the short drive to Madrid`s suburbs to face Getafe on Sunday with four new COVID-19 cases.

Federico Valverde and Eduardo Camavinga returned positive tests on Wednesday along with Vinicius Jr and Courtois.