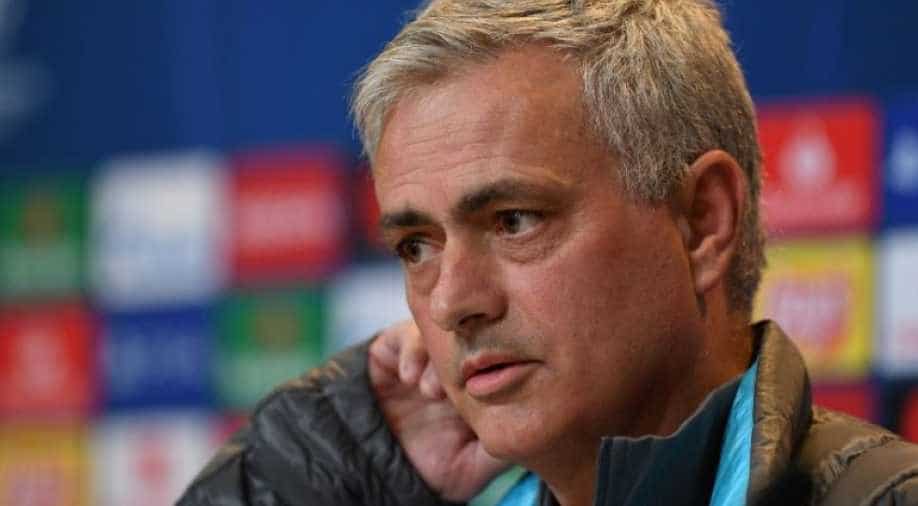 Tottenham Hotspur manager Jose Mourinho has banned his players from watching replays of their 7-2 Champions League home defeat by Bayern Munich earlier in the campaign as they prepare to face the Germans in the reverse fixture later on Wednesday.

Mauricio Pochettino was in charge of the demolition by the German champions on October 1 and while Mourinho, who replaced the Argentine last month, has watched a video of the match he said he did not want the players reminded of it.

"I forbid any image of it," Mourinho said at his pre-match news conference. "I watched it a couple of times: me, my staff and analysts try to go through every single aspect of that but not one single image for the boys. No. Not at all.

"There is a certain way that we try to play football and try to develop our principles of play and we're totally focused on us."

Both teams are already through to the knockout rounds and Mourinho, who has left Dele Alli, Serge Aurier, Harry Kane and Jan Vertonghen at home, said he would use the game to assess several fringe players.

"I arrive in mid-season, without four, five, six weeks to work and know the players so we have to do everything while we are running," he added.

"It's very important to me that the players are coachable and open. I think the boys need me and my job is to help them."