IPL 2018: SRK apologises for Kolkata's 'lack of spirit' against Mumbai 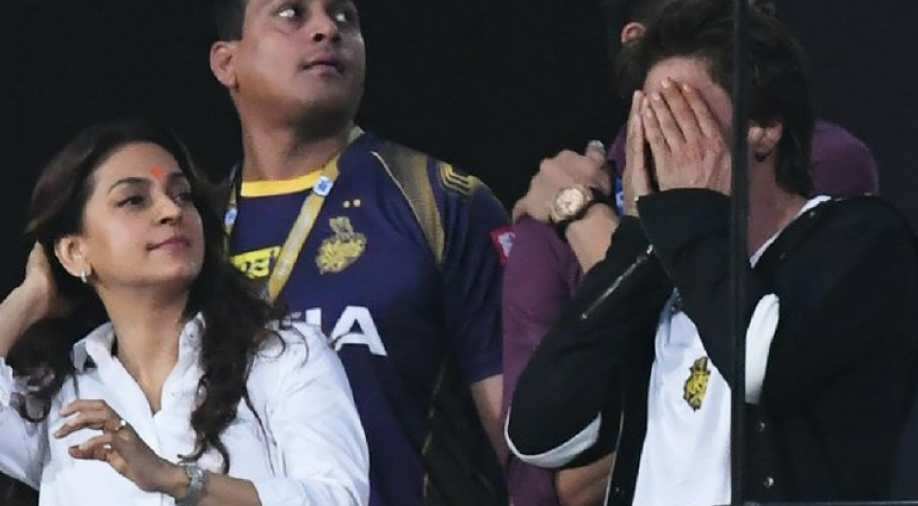 The actor took to Twitter and wrote an apologetic message to all Kolkata fans. Photograph:( AFP )

Bollywood superstar and Kolkata co-owner Shah Rukh Khan apologised to fans after his team suffered a humiliating 102-run defeat at the hands of Mumbai at Eden Gardens, on Wednesday.

Just after their team lost, SRK took to Twitter and wrote an apologetic message to all Kolkata fans.

"Sports is about the spirit and wins/losses don't reflect that. But tonight as the 'Boss' I need to apologise to the fans for the lack of spirit," he wrote.

The win took Rohit Sharma's team to level on points with Kolkata (10 points from 11 games) and fourth in the points table, courtesy to a better net run rate.

Kolkata lost to the same opponents twice in the space of three days, and were dropped to the fifth spot in the league table.

The Dinesh Karthik-led side will next face Punjab on Saturday.