IPL 2018: Players to watch out for in Delhi vs Hyderabad clash 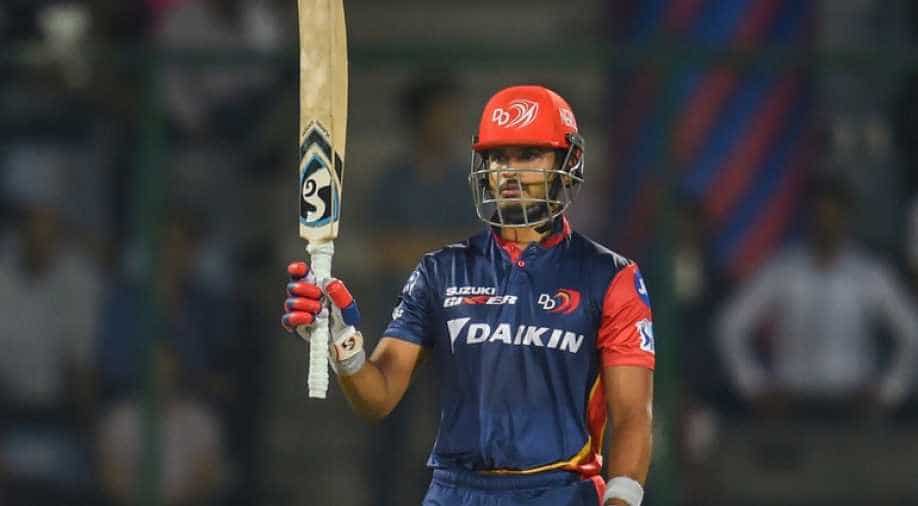 Delhi and Hyderabad are all set to lock horns for the second time in this year's Indian Premier League (IPL).

While Hyderabad stand at top of the IPL table, Delhi is bottom placed after facing seven defeats out of 10 games played so far.

As Delhi returns to its home ground Feroz Shah Kotla, it becomes important for the franchise to beat Hyderabad to keep their chances of qualifying for the play-off alive.

1. Kane Williamson - The backbone of Hyderabad is one of the most successful skippers in the ongoing league so far. With his team being the table-toppers, he definitely fulfilled his duties as a captain. When required he has stood up for his team as a batsman too. In 10 matches he has scored 410 runs which include five half-centuries. Even in his previous game against Bangalore, Hyderabad skipper slammed 39-ball-56 and ensured victory for his side.

2. Prithvi Shaw - The Delhi opener smashed 65 runs off just 36 balls which included six boundaries and three sixes. The young sensation has so far scored 205 runs in five matches played with 65 being his highest score. He is capable of hitting big strokes and can be a dependent player when needed.

3. Shakib Al Hasan - The Hyderabad all-rounder played a decent inning in his previous game. He scored 35 runs off 32 balls. Also, the only bowler to take two crucial wickets, one of Parthiv Patel and another of Virat Kohli, in their previous game against Bangalore. He is expected to perform the same today when Delhi faces Hyderabad.

4. Shreyas Iyer - The Delhi skipper tried his best to revive Delhi in this tournament after taking the captaincy, but failed to qualify for the top four. Being a very efficient batsman, Iyer scored 351 runs in 10 matches so far and is placed at the 8th position for the 'Orange Cap'. In his previous match against Hyderabad, he scored 36-ball-44 which included three boundaries and two sixes. The skipper is all set for tonight to remove Delhi from the last position.

5. Rishabh Pant - An adequate batsman from Delhi knows how to play his innings and help his team set a required target or win the game. Altogether, he scored 393 runs in 10 games so far. His experience and ability to deplete any bowling attack makes him a player to watch out for in today's game.