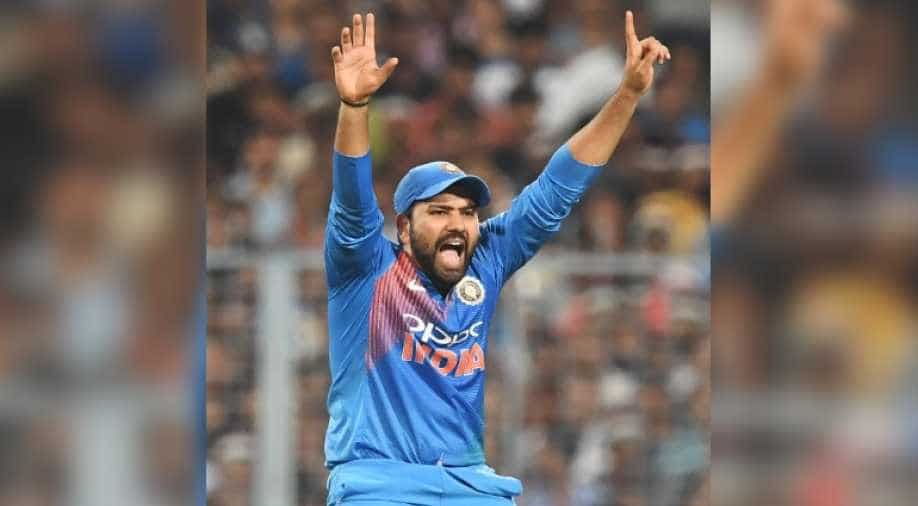 India beat West Indies by five wickets in the first Twenty20 international of three-match series in Kolkata on Sunday.

Chasing a modest 110 for victory, the hosts achieved their target with 13 balls to spare.

At one point, the current World T20 champions were 28-3 inside five overs.

India win by five wickets, but boy were they made to work hard!

India's bowling unit made the difference for the team by taking early wickets to build pressure on the guests.

Krunal Pandya and Khaleel Ahmed, who made their T20I debut, got one wicket each.

Pandya got the big-hitting Kieron Pollard out for 14 with his left-arm spin to celebrate his first international wicket.

Fabien Allen hit a 20-ball 27 in his first T20 game for the West Indies before falling to another debutant Khaleel.

While India's spin sensation Kuldeep Yadav, who returned impressive figures of 3-13, was the most economical bowler for his side with an impressive economy of 3.25.

The second match is in the north Indian city of Lucknow on Tuesday.