French Open: Alexander Zverev makes it to 4th round for first time 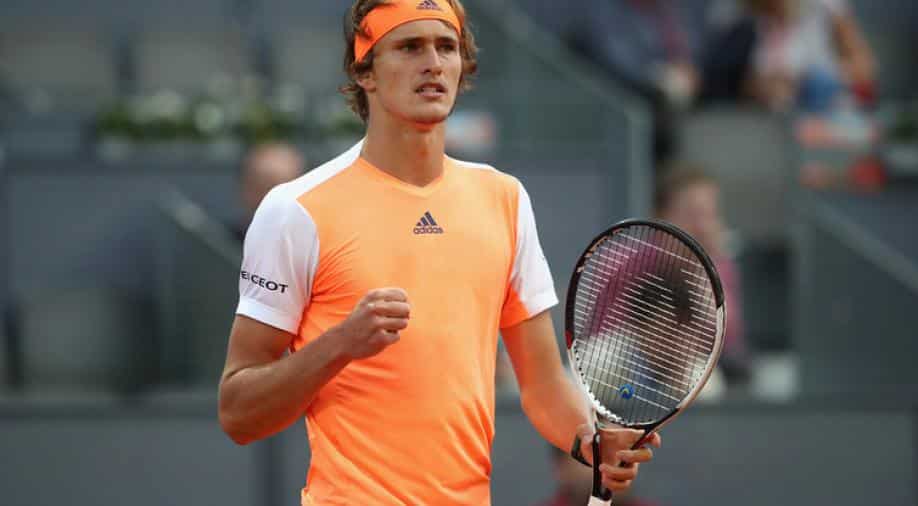 Alexander Zverev survived another five-set battle to reach the French Open fourth round at the expense of Damir Dzumhur.

The German Wunderkid, 21, looked to be on the brink of another disappointing early exit from a Grand Slam, with 26th seed Dzumhur serving for the match at 5-4 in the fourth set.

But Zverev held his nerve to force a tiebreak, which he won comfortably.

Matching Zverev for power and stamina and showing a fine touch, with multiple winning drop shots, Dzumhur took the match to his bigger opponent, pushing the German to his second five-set encounter in a row.

In their only previous meeting, last year in Shenzen, Dzumhur won in straight sets and he showed confidence throughout on Friday, until the closing stages.

Zverev's win, which secures his spot in the fourth round in Paris, was his first against a top 50 player in a Grand Slam.