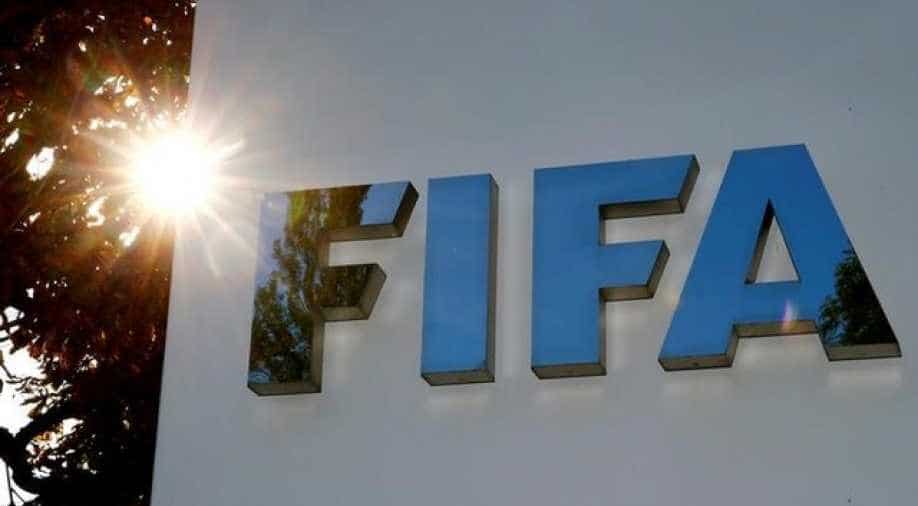 Austrian corruption prosecutors are investigating transactions between FIFA, the world soccer governing body, and its Austrian counterpart OFB, a spokesperson for the prosecutors said on Wednesday.

Austrian websites addendum.org and 90minuten.at reported on Tuesday that the OFB president, Leo Windtner, was being investigated for facilitating a $100,000 transfer from FIFA to a charity project in Africa that his wife was involved with.

Asked about the report, a spokesperson for the corruption prosecutors' office in Vienna on Wednesday confirmed an investigation was underway but declined to name any suspects.

She added the investigation relates to events in 2014.

"We are investigating the accusation that OFB officials demanded $100,000 from FIFA officials with regard to the election of the FIFA president. The money was supposed to go to an African soccer academy," the spokesperson said.

Addendum.org 90 and minuten.at reported that the money was sent from FIFA to OFB, but OFB then sent it back. FIFA eventually sent the money directly to the African project, they reported.

At the time of the transfer, Sepp Blatter was lobbying to get re-elected as FIFA president. He is currently in the midst of a six-year ban from all soccer-related duties imposed by Zurich-based FIFA's ethics committee after a corruption scandal.

Windtner, who became OFB president in 2009, confirmed the transfer had taken place but said it was used for a good cause and that he had nothing to reproach himself for.

OFB, FIFA and the charity were not immediately available for comment.

In 2015, FIFA was caught in the worst corruption crisis of its existence. Several officials were indicted in the United States for graft, and two out of three former officials were convicted in New York in the first trial of those charged.

Blatter was re-elected FIFA president in 2015 but was suspended later that year amid the corruption investigations.