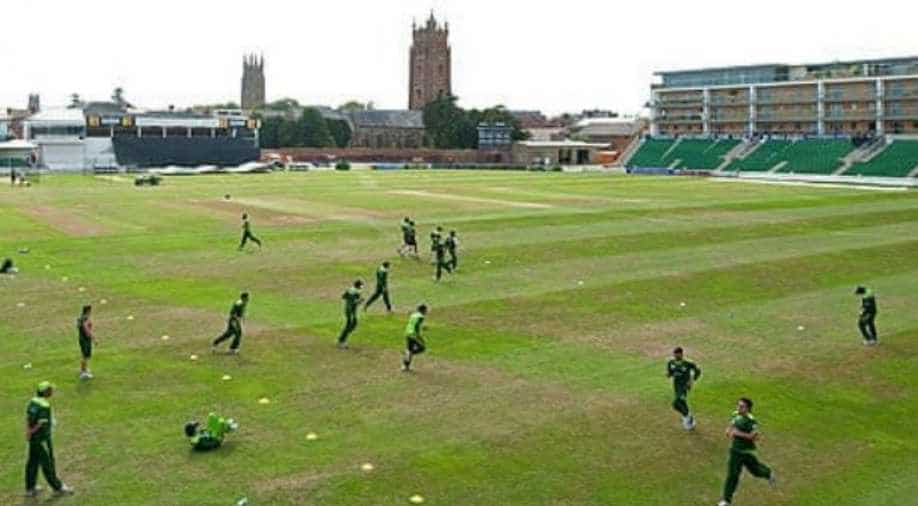 The exact type of cricket has still to be decided, although the ECB said this was "due to be agreed" by the 18 first-class counties in early July.

The English county cricket season will start on August 1, the England and Wales Cricket Board announced on Monday.

The exact type of cricket has still to be decided, although the ECB said this was "due to be agreed" by the 18 first-class counties in early July.

Officials had previously announced that the inaugural edition of the new-format Hundred franchise competition had been scrapped because of the coronavirus pandemic.

The first Test between England and the West Indies behind closed doors at a bio-secure Southampton, starting on July 8, is set to be the first major international cricket match since lockdown.

The opening round of the first-class County Championship was originally scheduled to begin on April 12.

But in the months since the season was delayed by the virus the ECB have made it clear that Twenty20 Blast fixtures are their most lucrative domestic format, with international fixtures their biggest cash draw.

Health and safety remains the major concern for the ECB, which has approved the return to training of first-class counties on or before July 1.

"It is a significant step for our game that we are able to approve the start of the men's domestic season for August 1 and one which will be welcomed by everyone connected with county cricket," said ECB chief executive Tom Harrison.

Harrison, who previously warned a season without any fixtures at all could cost the ECB £252 million ($309 million)," also welcomed the input of the counties and the Professional Cricketers' Association in preparing for a "domestic season unlike any the game has faced before".

Two-day friendly matches between Surrey and Middlesex and Yorkshire and Lancashire in July had already been announced before Monday's statement by the ECB.