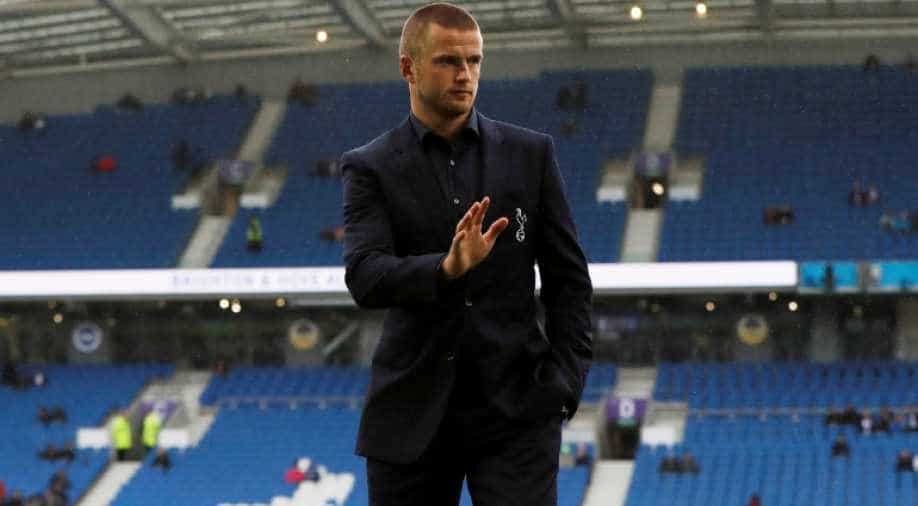 England stunned Spain 3-2 in Seville after Dier had set the tone for a brilliant first-half performance from the visitors.

Eric Dier believes England should maintain their combative approach as they progress under manager Gareth Southgate after the side "laid down a marker" with an impressive victory over Spain in the UEFA Nations League this week.

England stunned their hosts 3-2 in Seville on Monday after Dier had set the tone for a brilliant first-half performance from the visitors with some feisty challenges on Sergio Busquets and Sergio Ramos in the opening 15 minutes.

Dier was shown a yellow card for his lunging tackle on Spain captain Ramos but the Tottenham midfielder said it was important to ensure Spain were knocked out of their rhythm early on.

"Once we start the game, it's every man for himself and we have to put our foot down, put a marker down," Dier told British media. "We have to be aggressive, be on the front foot and show that nothing is going to intimidate us.

"Ramos is a great example. He does everything so well but at the same time he puts his foot down and he's not going to be bullied. We have to be the same way."

Southgate's side are building a reputation as a possession-based outfit but Dier reckons the ability to win physical battles will be equally as important to their long-term prospects.

"It's just a question of being smart at the right times," Dier added. "Obviously it was frustrating Spain, frustrating the crowd. I think it's just maturity, really, knowing when to win fouls, when to take your time."