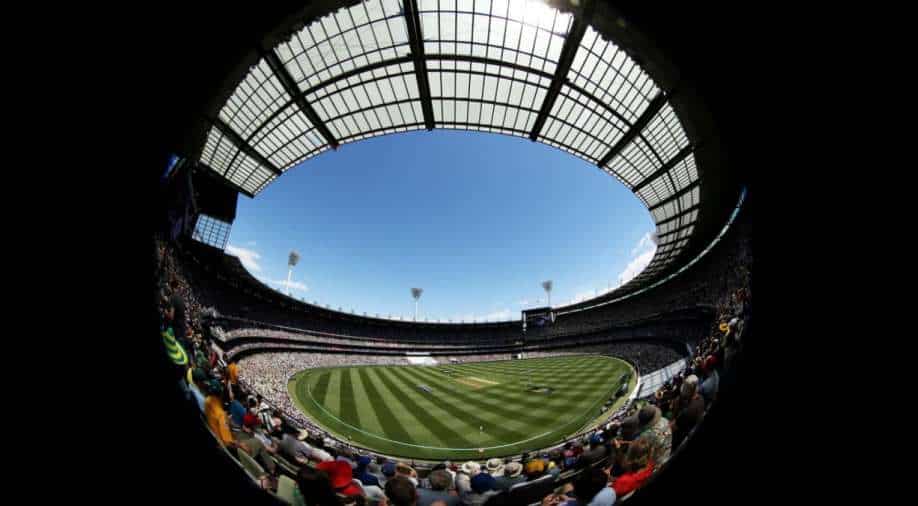 Melbourne’s liberation from its COVID-19 lockdown has boosted hopes of crowds attending some of Australia’s major sporting events in the country’s second-biggest city.

Melbourne’s liberation from its COVID-19 lockdown has boosted hopes of crowds attending some of Australia’s major sporting events in the country’s second-biggest city.

The Australian men’s cricket team is slated to host India in the traditional Boxing Day test at the Melbourne Cricket Ground from Dec. 26, while the world’s top tennis players are due to play the Australian Open, 2021’s first Grand Slam, in January.

Restaurants, pubs and retail businesses in Melbourne, home to 5 million people, will reopen from Wednesday after more than three months under a stringent lockdown. Authorities will also allow limited social visits to houses.

“I am very confident we’ll get a crowd at the ‘G (MCG) for the Boxing Day test,” Victoria state premier Daniel Andrews told reporters.

“I don’t know how big it will be but there will be a crowd there.

“That is the advice I have and that is what we’re working towards.”

The 100,000-seat MCG drew more than 80,000 fans to day one of Australia’s Boxing Day test against New Zealand last year.

Governing body Cricket Australia are yet to confirm dates for the home summer but the first test of the four-match series against India is expected to start in Adelaide on Dec. 17.

The Australian Open starts on Jan. 18 and organisers hope to welcome at least 100,000 domestic spectators, just over 10% of the usual attendance, to Melbourne Park over the course of the two-week tournament.