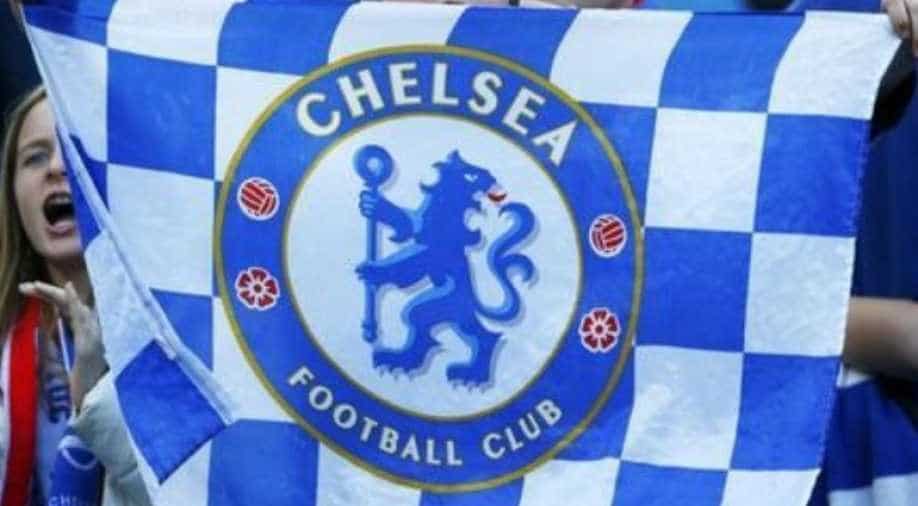 The 20-year-old man pleaded guilty to the offence of using threatening, abusive or insulting words during Chelsea's 2-1 win at Brighton's Amex Stadium on December 16.

A Chelsea fan has been banned from football matches for three years after being ejected from their Premier League game against Brighton for shouting homophobic abuse.

The 20-year-old man pleaded guilty to the offence of using threatening, abusive or insulting words during Chelsea's 2-1 win at Brighton's Amex Stadium on December 16.

A spokesperson for Brighton and Hove Albion said in a statement: "We would like to thank Sussex Police for their assistance in dealing with this unsavoury incident, and we are very pleased with the outcome.

"It underlines both their and our commitment to a zero tolerance policy on any form of abuse from those attending matches at the Amex. We would remind all fans that we will not tolerate any form of abusive behaviour at the stadium and will always take the strongest possible action."

The fan ban is the latest worrying incident involving Chelsea supporters this season.

A Chelsea fan was accused of shouting racist abuse at Manchester City star Raheem Sterling during the Blues' 2-0 win at Stamford Bridge.

Chelsea manager Maurizio Sarri admitted he was frustrated by the "stupid" people who were tarnishing his club's reputation after repeated complaints about fans singing an anti-semitic chant about Tottenham supporters.