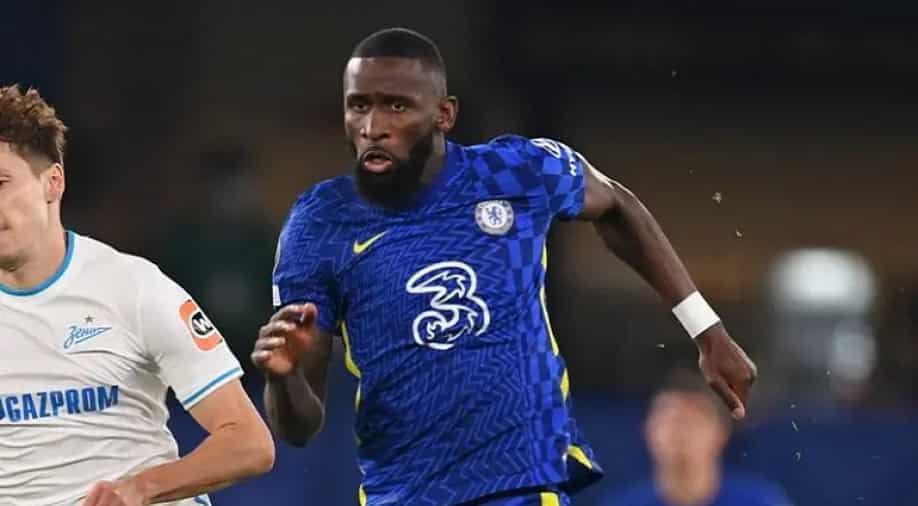 Chelsea defender Antonio Rudiger is likely to leave the club to join La Liga giants Real Madrid ahead of the new season.

Chelsea defender Antonio Rudiger has agreed to join Spanish champions Real Madrid on a four-year deal when his contract expires at the end of the season, Sky Sports reported.

Rudiger joined Chelsea from AS Roma in 2017 and won the FA Cup, Champions League, Europa League, UEFA Super Cup and Club World Cup at the London side.

Also Read: Wagatha Christie: All you need to know about the legal battle between Coleen Rooney and Rebekah Vardy

Chelsea confirmed last week that terms have been agreed with a consortium led by Los Angeles Dodgers part-owner Todd Boehly and backed by Clearlake Capital over the 4.25 billion pounds ($5.24 billion) acquisition of the London club.

The proposal has been sent to the government and Premier League for approval.