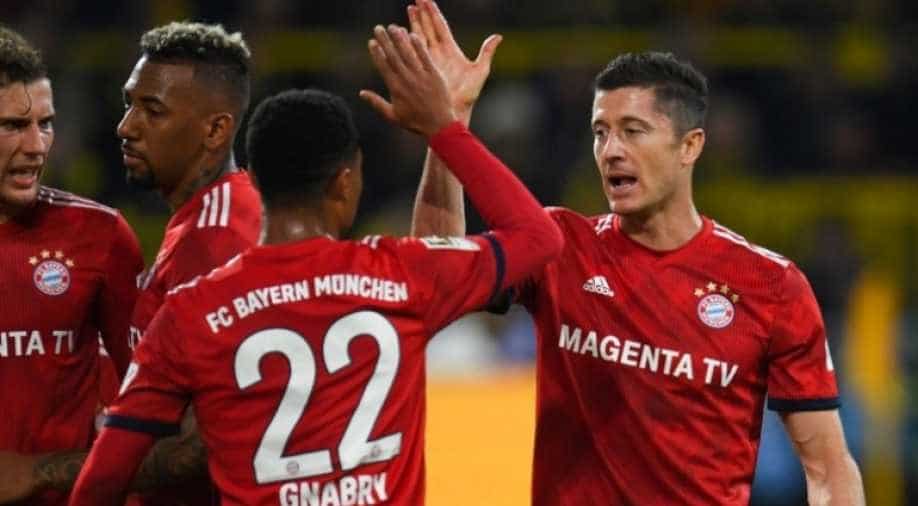 Bayern Munich's annual turnover for 2017-18 reached 657.4 million euros ($751.3 million), up almost three per cent from last season but net profits were down, the German champions said on Tuesday.

Bayern won their sixth successive league title last season but European success eluded them again as they crashed out of the Champions League in the semi-finals, losing twice to eventual winners Real Madrid.

"Bayern Munich can be very satisfied with the financial results for 2017-18," club CEO Karl-Heinz Rummenigge said in a statement.

"Apart from the sporting success with victory of the German league title and the good run in the Champions League, these results are proof that Bayern also had a good year in financial terms."

The Bavarians have not had the best start to their current domestic campaign, lying in fifth place in the Bundesliga, seven points behind leaders Borussia Dortmund. However, they are all but through to the Champions League knockout stage, top of Group E with two matches remaining.