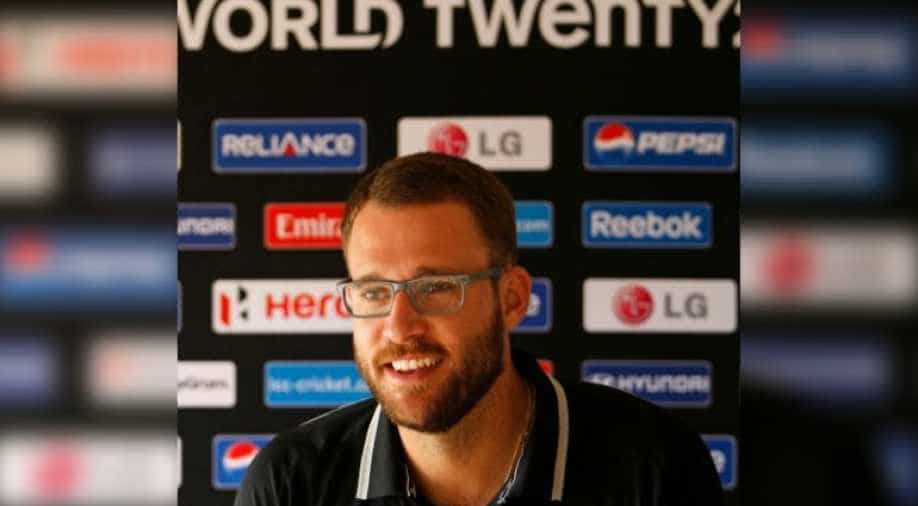 Vettori, taking over from Sunli Joshi, will oversee the spinners on a short-term basis and Langeveldt replaces Courtney Walsh in charge of the fast bowlers, BCB president Nazulm Hassan Papon said

Vettori, taking over from Sunli Joshi, will oversee the spinners on a short-term basis and Langeveldt replaces Courtney Walsh in charge of the fast bowlers, BCB president Nazulm Hassan Papon said.

"Though we've yet to sign any agreement with Vettori he has agreed to work with us. We also got the confirmation from Langeveldt," he said.

Vettori, the Black Caps' record wicket-taker, will work for 100 days leading up to next year's World Twenty20 in Australia starting with November's tour of India.

Vettori, who retired in 2015, also has experience of coaching at franchise level in the IPL with Royal Challengers Bangalore.

"Spin bowling has been a traditional strength for Bangladesh. I hope to share my knowledge as a player and coach of the demands of modern-day spin bowling in all versions of the game and help the bowlers make good intelligent decisions so that they can maximise their talents and skills," Vettori said in a BCB statement.

Langeveldt, who played six Tests and 72 one-day internationals for the Proteas, previously worked as the bowling coach for his home country from 2015 to 2017 and Afghanistan in 2018.

Nazmul added the BCB directors agreed to renew the contract of batting coach Neil McKenzie and decided to review the performance of fielding coach Ryan Cook after the end of the ongoing series in Sri Lanka.

There was no decision on the appointment of head coach, which remains vacant after Englishman Steve Rhodes was sacked in the wake of a lacklustre performance at the recent World Cup.

"We had talks with several candidates for the head coach, but no decision has been made," said Nazmul.

One of the candidates the BCB contacted is former Zimbabwean captain and England head coach Andy Flower, Nazmul confirmed, though he did not elaborate if there was any progress in the talks with him.