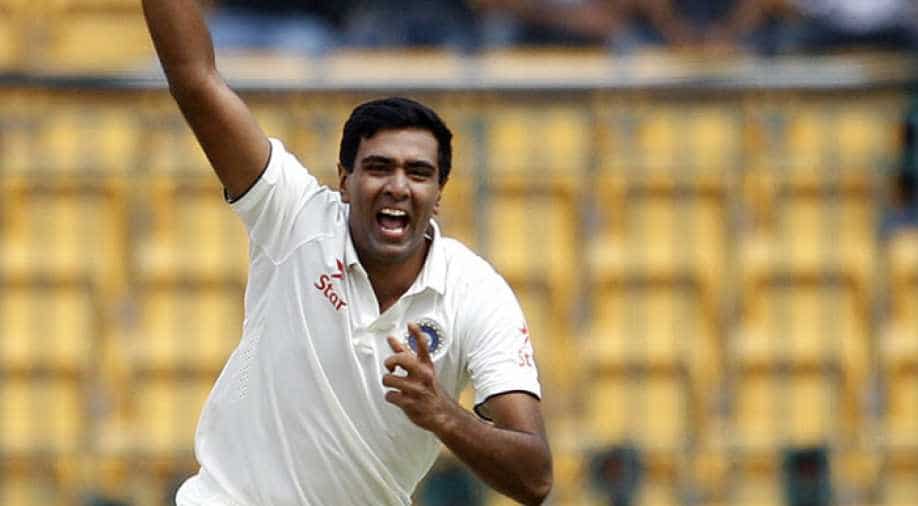 Ashwin, first, dismissed Dean Elgar at 31 after a stupendous effort from Vijay at silly point to take that catch and later went to remove Aiden Markram. Photograph:( Zee News Network )

Ravichandran Ashwin struck twice for team India to get rid of both the openers, who played brilliantly to make South Africa have upper hand on the opening day of the second Test match at Centurion on Saturday.

Ashwin, first, dismissed Dean Elgar at 31 after a stupendous effort from Vijay at silly point to take that catch and later went to remove Aiden Markram at 94.

Markram was given caught behind and had to depart just 6 runs short of a century.

Apart from Ashwin, no bowler has been able to take any wicket in the match so far.

South Africa's score stands at 172/2 after 53 overs with Hashim Amla and AB de Villiers on crease.

The Proteas were 78 for no loss at lunch after openers Aiden Markram and Dean Elgar had put on a spirited show.

The hosts, who lead the three-match series 1-0, chose to bat after winning the toss.

For India, the team management replaced wicket-keeper batsman Wriddhiman Saha and opener Shikhar Dhawan with Parthiv Patel and KL Rahul, after they failed to play along with the bouncers and seaming conditions.