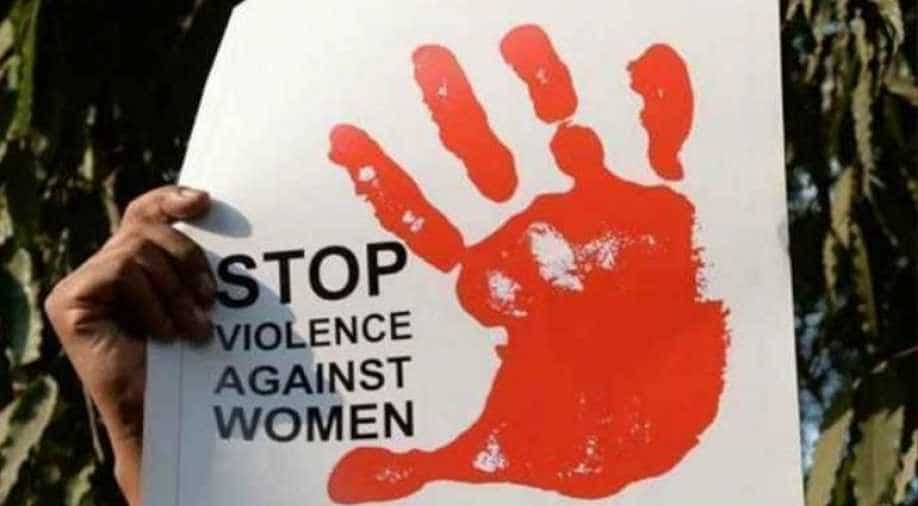 The controversy erupted in May when General Habibullah Ahmadzai, a former security advisor to President Ashraf Ghani, alleged that some members of Ghani's administration were trading government positions for sexual favours

A senior UN official in Afghanistan has called on government offices to adopt policies of "zero tolerance" toward sexual harassment, amid a swirling scandal that has seen women allege routine misconduct in the corridors of power.

The controversy erupted in May when General Habibullah Ahmadzai, a former security advisor to President Ashraf Ghani, alleged that some members of Ghani's administration were trading government positions for sexual favours.

The attorney general's office is investigating the matter, and Ghani's spokesman has rejected Ahmadzai's claims as "completely false and baseless".

But several women have spoken out in the media with their own allegations, and stories of inappropriate behaviour by male officials are commonplace in Kabul.

Women's rights have made some significant steps since the fall of the Taliban nearly two decades ago: out of 320 parliamentary seats, roughly a quarter are held by women.

But despite these gains, harassment, abuse and violence remain commonplace.

Richard Bennett, the head of human rights for the United Nations Assistance Mission in Afghanistan, on Sunday addressed a conference in Kabul that included a discussion about a potential law aimed at ending violence against women.

"The issue of harassment in the workplace is of huge concern to Afghan women, primarily because it can eventually lead to a sexual assault," Bennett said, according to prepared remarks provided Monday.

"This should be a concern for everyone: police, prosecutors, judicial officials and civil society."

Bennett said he was strongly encouraging the attorney general's office and other bodies to develop and implement a comprehensive "zero tolerance" policy regarding the harassment of women in the workplace.

"It will send the signal that harassment of women and girls will not be tolerated and will be punished," he said.

Sarwar Danish, Afghanistan's second vice president, called on prosecutors to "seriously investigate" the reports at a press conference on Sunday.

"If the allegations are proved, after the investigation these people should be exposed. Such crimes are not acceptable to the Afghan government."

Imran Khan's proximity with China has distanced his other master