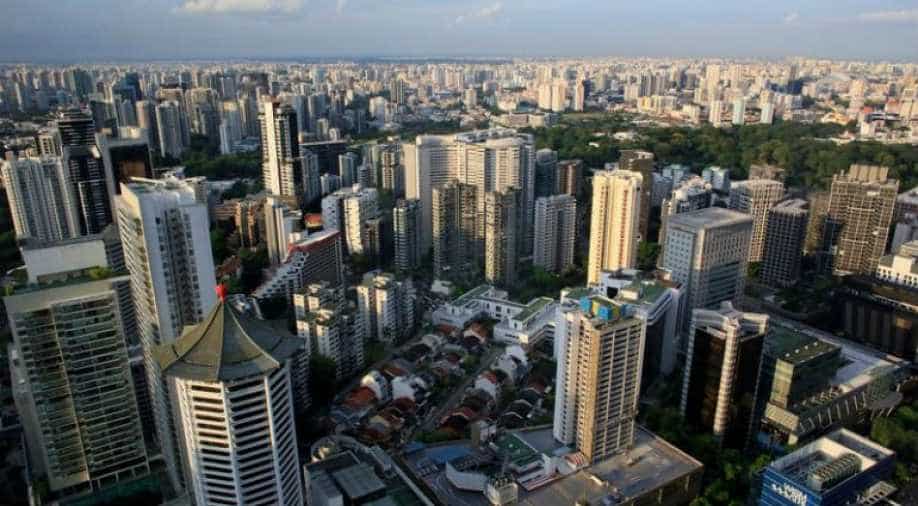 Singapore on Tuesday proposed a new law to deal with terror attacks by preventing people in the area from taking photos or videos of the incident and communicating about police operations.

Ranked as one of the safest countries in the world, Singapore has been stepping up efforts to deter terrorism in recent years.

The proposals, which the city-state's newspaper said would apply to journalists and carry punishments such as fines or prison, were part of a Public Order and Safety (Special Powers) Bill 2018 introduced in parliament.

The measure would allow police to issue a "communications stop order", following approval from the home affairs minister, the Ministry of Home Affairs said in a statement.

The MHA said information leaks to terrorists could endanger the lives of security officers and people caught up in the attack.

As examples, it cited media coverage of a 2015 attack on a Jewish deli in Paris in which four hostages were killed and a 2008 attack in India's financial capital of Mumbai in which 100 people were killed.

The terrorist threat facing Southeast Asia is growing as foreign fighters return to the region, regional defence ministers said this month in a joint statement, pledging to boost cooperation to tackle militancy.