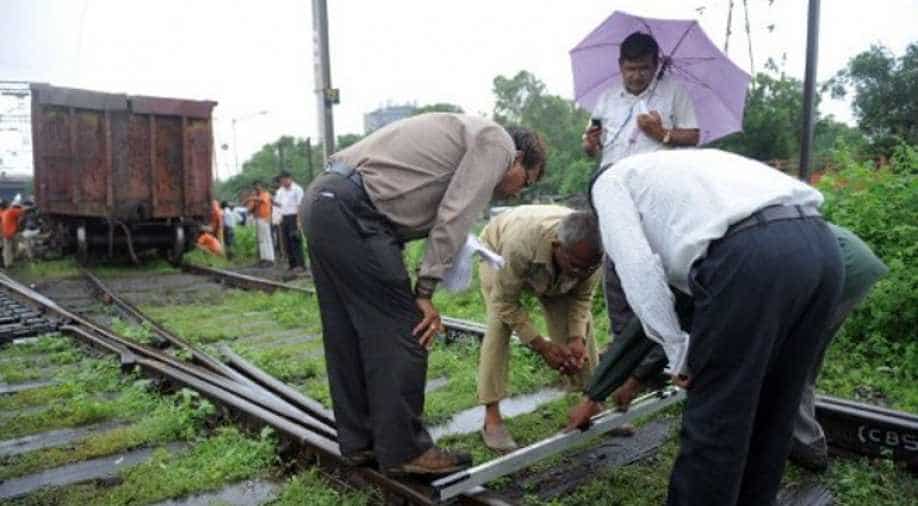 Fourteen wagons of a goods train derailed in the Indian state of Chhattisgarh today, leading to disruption of rail traffic on the Howrah-Mumbai route, railway officials said.

No one was reported hurt in the mishap.

"The 14 waggons of the cargo train carrying ash-like substance and travelling towards Raipur from Bilaspur derailed between Silyari and Mandhar railway stations, around 22 kms away from here, in the wee hours," a Raipur Rail division spokesperson here told PTI.

"However, no injuries have been reported," he said.

The incident affected the movement of trains on middle line and up line (Howarh-Mumbai) route, as a result of which over half a dozen trains were cancelled, he said.

Although, down line is being used for the movement of the trains, he said.

Senior officials from the Raipur Rail division were rushed to the site and have begun restoration operations, the spokesperson said, adding the smooth movement of trains on the route will be started soon.