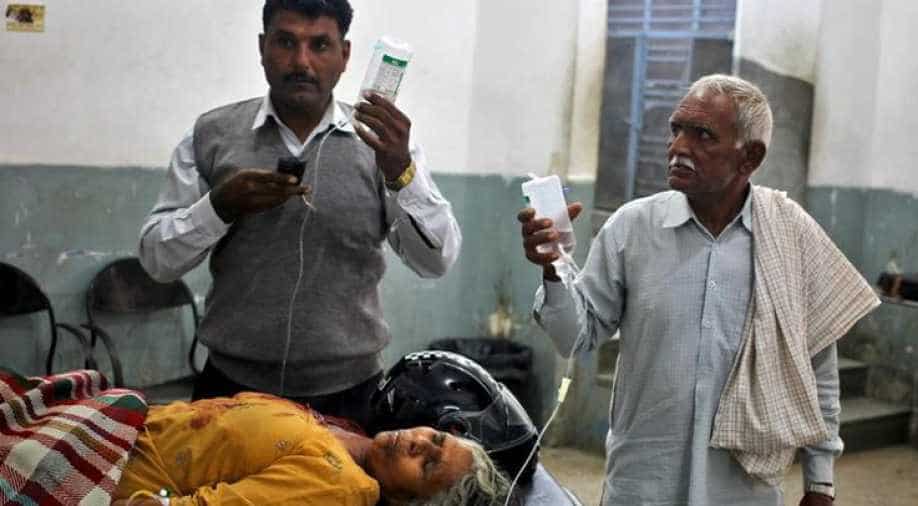 Pakistani?officials said at least four people were killed and five injured in its part of Kashmir on Monday. Photograph:( Reuters )

India and Pakistan confirmed separately on Tuesday that cross-border shelling by the two countries has killed at least 19 people.

Tensions have been high in the region since a militant attack on an Indian army camp in Uri, Kashmir left 19 soldiers dead, and prompted “surgical strikes” by New Delhi against militants in Pakistan.

The two South Asian nations have been blaming each other for violating a 2003 ceasefire amid sour diplomatic relations following the recent tit-for-tat expulsions of diplomats.

Both sides are at loggerheads, disputing each other’s versions on violence in the Indian state of Jammu and Kashmir following the death of  Hizbul Mujahideen commander Burhan Wani in July.

According to Reuters, Pakistani officials confirmed that at least four people were killed and five injured in its part of Kashmir on Monday, as the two nuclear-armed neighbours exchanged heavy fire concentrated in Pakistan's Nakyal sector along the Line of Control.

"It appears as if a full-blown war is going on between India and Pakistan," Mohammad Saeed, a resident of the village of Mohra in the region, told Reuters.

"Please have mercy and stop it," he said,

Six people were killed and 10 injured in Nakyal and the adjacent Tatta Pani sector last Friday and Saturday, Pakistan said.

On the Indian side of the Line of Control, seven people, including three women and two children, were killed on Tuesday in mortar shelling by Pakistan along the Ramgarh sector.

On Monday, an Indian soldier and a civilian died in firing in the Rajouri sector on the Line of Control.