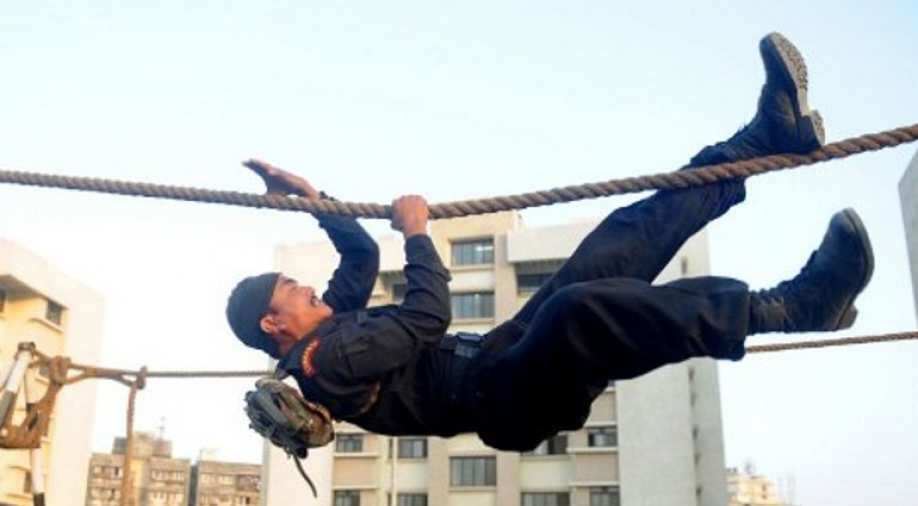 The hackers also posted a derogatory message against the India Prime Minister Narendra Modi on the website.

The website was blocked by the officials after noticing that it has been hacked, reported PTI.

Official sources pointed that it could be the work of Pakistan-affiliated hackers. The hackers identified themselves as "Alone Injector".

The National Informatics Centre (NIC) has been informed about the hacking event and "remedial action" is in process, a report in the PTI stated.