Demonetisation: PM says era of wallet is gone, use mobile like your bank 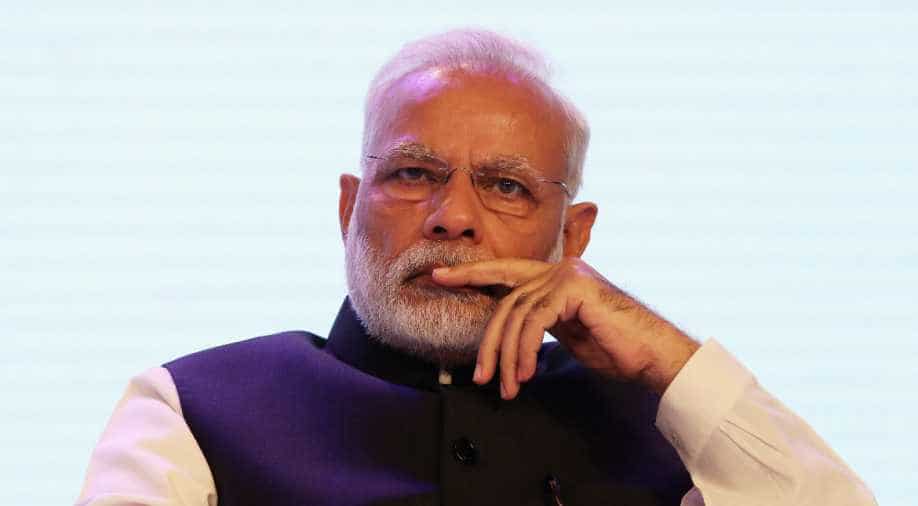 Indian Prime Minister Narendra Modi on Saturday said that the decision on demonetisation is tough "but (the) future will be bright".

He advised people, including villagers, to take the e-wallet route to withdraw money in order to counter problems while withdrawing money.

"Era of wallet has gone, you can use your mobile phone as your bank branch with the same ease with which you take snaps and send them to friends," Modi said.

Earlier in the day, during his monthly address to the nation, Modi urged the nation, especially the youth, to embrace demonetisation of Rs 500 and Rs 1,000 notes and adopt digital banking.

About criticisms over implementation of the major currency move, Modi said that "the disease which has infected the country for 70 years cannot have a simple treatment".

He appealed to people to be patient and allow the government the time need to fight black money. "Time has come for everyone, particularly my young friends, to embrace e-banking, mobile banking & more such technology," Modi tweeted.

He questioned the opposition's reluctance to digital banking and asked why they were resolute on its stand that the poor and rural population are not tech savy.

The government has launched programmes to assist people living in villages who do not have bank accounts yet.

He urged the citizens to participate in a survey and vote on the demonetisation policy through the Narendra Modi app on their mobile phones.

The scheme had the support of over 93 per cent of the 5,00,000 people, a statement put out by Prime Minister Modi's website said.

Modi also  criticised opposition parties for announcing an all-India strike against demonetisation, saying they were organising the agitation at a time when he was trying to weed out corruption and black money.

"I am stopping black money and corruption and some are giving call for Bharat Bandh (nationwide strike)," Modi said during a rally in Uttar Pradesh.

Without naming any opposition party, Modi said: "We are trying to curb corruption and they are organising 'Bharat Bandh'. Should there be 'Bharat Bandh' or should the route of corruption be blocked?"

Meanwhile, the opposition -- spearheaded by the Congress -- clarified that while they would go ahead with 'Akrosh Diwas' (Anger Day) on Monday to mark their protest, they would not hold a nationwide strike and bring the country to a standstill.

(WION with inputs from