Demonetisation: No service tax on card payments up to Rs 2,000 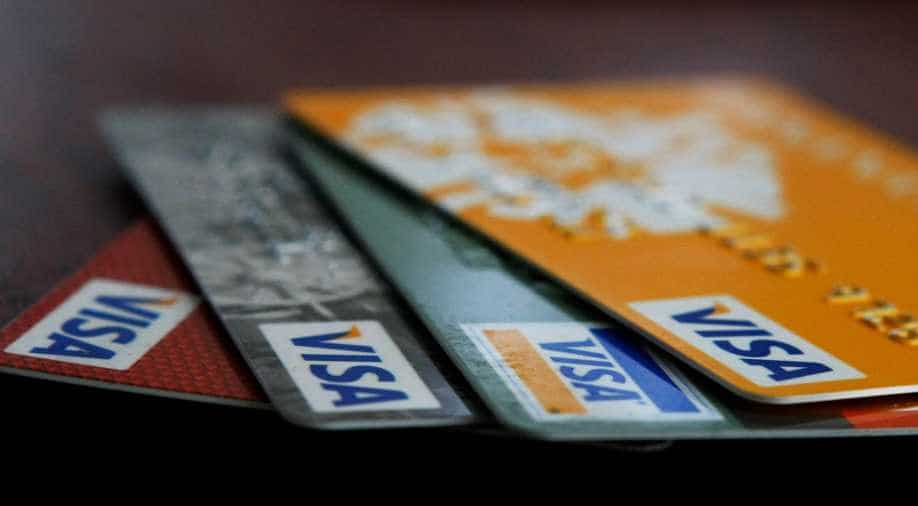 The latest move will encourage people to switch to digital transactions. Photograph:( Getty )

The Indian government will waive service tax for debit or credit card payments up to Rs 2,000. Any payment made by cash will not be exempt from the service tax, which at the moment is 15 per cent for such transactions.

This comes exactly a month after Prime Minister Narendra Modi made a sudden announcement that Rs 500 and Rs 1,000 banknotes would be illegal after December 30.

The government said they wanted to tackle the black money menace and encourage the economy to turn digital.

Earlier, the Reserve Bank of India -- the country's central banking institution -- allowed people to keep Rs 20,000 in their digital wallets, up from the earlier limit of Rs 10,000.

Meanwhile, the Reserve Bank of India -- the country's central banking institution -- said 75 per cent of the old banknotes worth $170 billion have been returned till December 7.