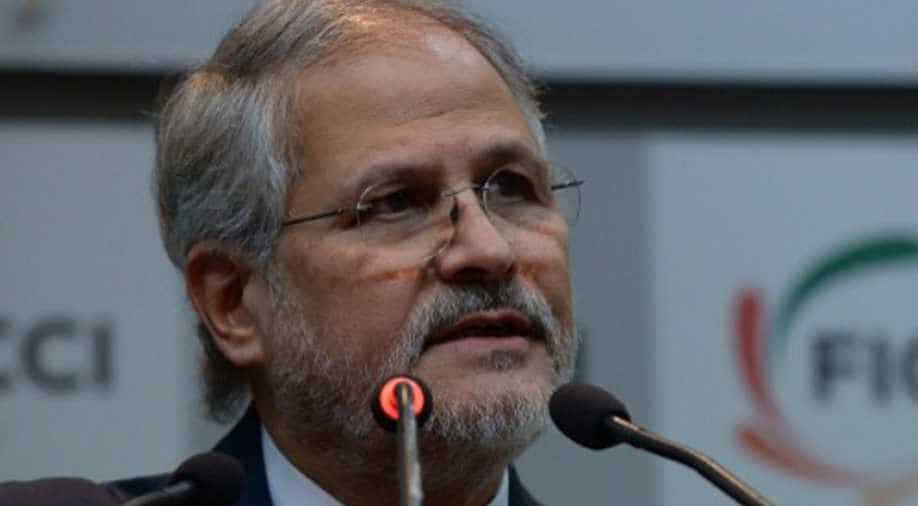 Delhi Lieutenant-Governor Najeeb Jung has submitted his resignation, after months of hot exchange between him and Delhi chief minister Arvind Kejriwal.

Jung would be returning to his "first love" which is academics, Indian news agency ANI quoted the governor's office as saying.

The sixty-five-year-old thanked Kejriwal and the people of Delhi "for all their support and affection" which allowed him to run the administration in Delhi "smoothly and effortlessly".

He also thanked Prime Minister Narendra Modi for his help and cooperation and Arvind Kejriwal for his "association".

Sources close to Jung told the Press Trust of India, that his resignation had nothing to do with the bitter relationship he shared with the Kejriwal government and that he had been planning to quit for months.

"His decision to quit was not at all related to his relationship with the AAP government. It was purely a personal decision which he was mulling over for quite some time," the source said.

Jung was the vice chancellor of a Jamia Millia Islamia, a central university in Delhi, between 2009 and 2013.

Sh Jung's resignation is a surprise to me. My best wishes in all his future endeavours.

The Delhi government and Jung were embroiled in a running power struggle, with the former accusing him of being a front for the Bharatiya Janata Party-led government at the Centre.

Opposition Congress called on the Centre to explain why Jung was "unceremoniously removed and whether it was done to bring someone to the top administrative post who is ideologically close to the RSS."

While the BJP was cautious after the announcement was made.

Jung, a former civil officer from the Madhya Pradesh cadre, became the Lieutenant Governor on July 9, 2013