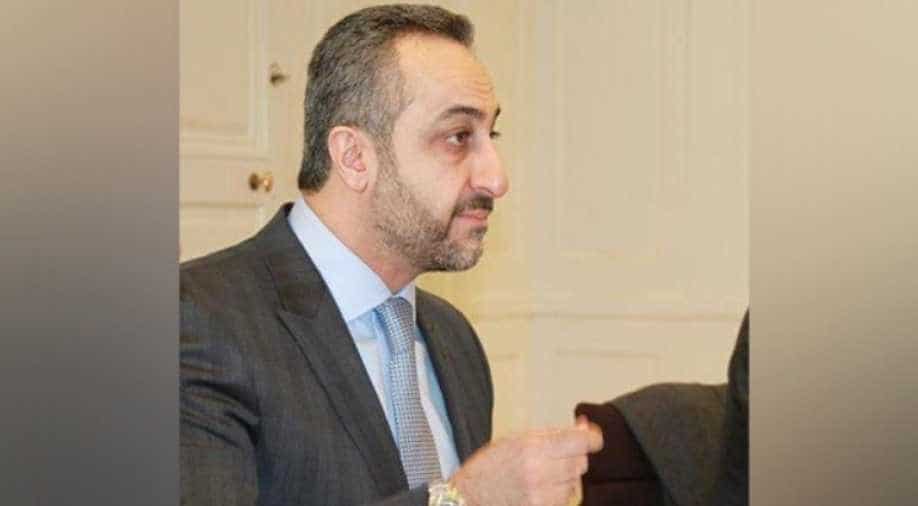 Marri said they were hoping that President of the UN General Assembly, María Fernanda Espinosa, would visit Balochistan during her recent visit to the Asia-Pacific and meet Baloch leaders and take up their issue.

Free Balochistan Movement chief Hyrbyair Marri has attacked the United Nations for "ignoring" Balochistan despite Pakistan being involved in grave human rights violations in the region, including enforced disappearances of Baloch activists.

Marri said they were hoping that President of the UN General Assembly, María Fernanda Espinosa, would visit Balochistan during her recent visit to the Asia-Pacific and meet Baloch leaders and take up their issue.

"So far, there has been no report that she has taken up the issue of enforced disappearances and other human rights violations against the Baloch, Pashtun and Sindhi people during her meeting with the Prime Minister of Pakistan and other officials of the occupying state," he said.

Marri said that due to the "silence" of the UN and other international human rights groups, Pakistan was "encouraged to continue with crimes" in Balochistan (with international immunity).

He highlighted the protest by the families of missing Baloch persons, and added, “Many Baloch, including women and children, continue to protest in the cold weather, in hope of the recovery and release of their loved ones. Some of the abducted Baloch were seized as early as 2001. Yet, their families still don’t know whether they have been killed in custody or are still alive. They have a right to be informed about the condition and well-being of their abducted relatives but Pakistan has no respect for UN charter and International Conventions.”

Marrie said the UNGA chief had spoken about the Kashmir issue with Pakistani authorities during her visit to Pakistan and said that the issue should be resolved peacefully. She also met with Pakistan`s Chief of Army, General Bajwa. However, even after repeated requests, she did not visit Balochistan.

"The United Nations closed its eyes when the Pakistani Army used rape as a war tool against the Bengali people in the 1970s, and it continues to ignore Pakistan’s` dirty war in Balochistan,” he said.

"While she was visiting Pakistan, the Baloch social media users ran a four-day campaign in their efforts to draw UN’s attention to the plight of the Baloch nation and highlight the issue of enforced disappearances in Balochistan. The Free Balochistan Movement had announced #UNVisitBalochistan hashtag and had urged Baloch and other human rights activists including Pashtun and Sindhis to support the Baloch campaign on social media," said Marri.

He said the failure of Espinosa to visit Balochistan has led to a sense of disappointment and anger against the UN for not taking the Balochistan issue seriously.