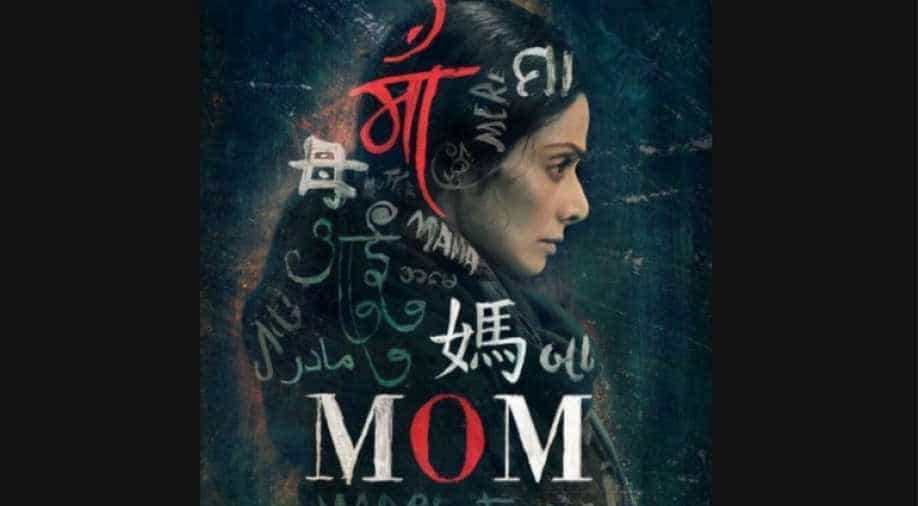 Sridevi's much-anticipated movie 'MOM' is creating a lot of buzz in Bollywood. The movie describes the relationship between a mother and her daughter.

Pakistani actress Sajal Ali will be making her Bollywood debut with 'MOM'. The twenty-three-year-old actress started her career in Pakistani TV serials eight years ago making her TV debut in a comedy drama Nadaaniyan.

The movie is set to hit theatres this Friday.

The movie trailer was released on June 3 and crossed 3 million views within two days.

The movie will be released in Hindi, Tamil, Telugu and Malayalam. The chairman of Central Board of Film Certification (CBFC) Pahlaj Nihalani recently said Sridevi is the modern day ‘Mother India'.

Watch the trailer of MOM: