Wipro refutes National Grid's claims, to contest in US court 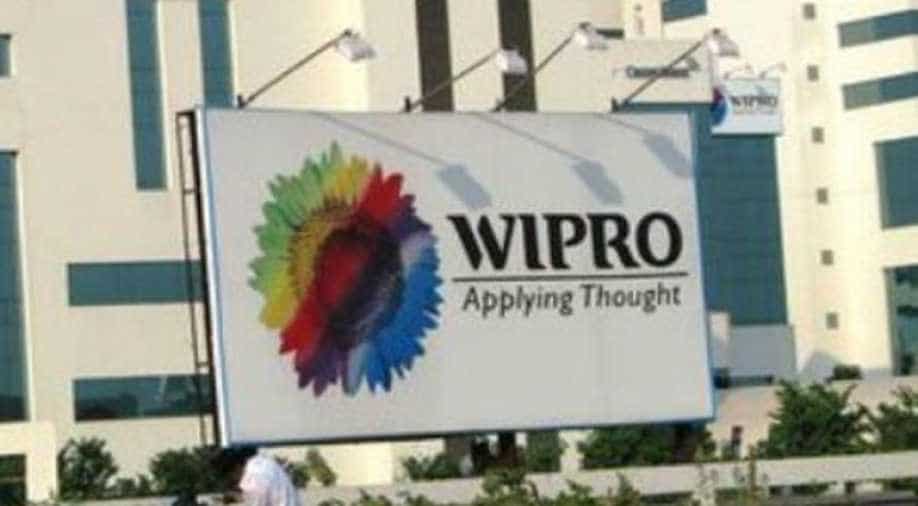 Wipro is scheduled to report fourth-quarter results later in the day. Photograph:(Zee News Network)
Follow Us

Wipro, India's third largest software services firm, today said it will contest the lawsuit filed by National Grid US seeking damages of over USD 140 million for a project that began in 2009.

In a filing to the stock exchanges, Wipro said the company has become a subject of litigation with a long-time customer, National Grid US.

"The lawsuit relates to an ERP implementation project which began in 2009 and was undertaken by National Grid US... The lawsuit in US District Court for the Eastern District of New York seeks damages amounting to USD 140 million plus additional costs related to the project," Wipro said.

It added that the financial implications for Wipro, if any, will depend on the final judgement in the matter.

Wipro said it had joined the project in 2010, and the post-Go-live process was completed in 2014.

The Bengaluru-based company said it had provided "valuable services with skill and care" and during the course of the ERP implementation project, National Grid had given Wipro many positive evaluations.

Wipro also received an award from National Grid US with respect to this project in 2014, it noted.