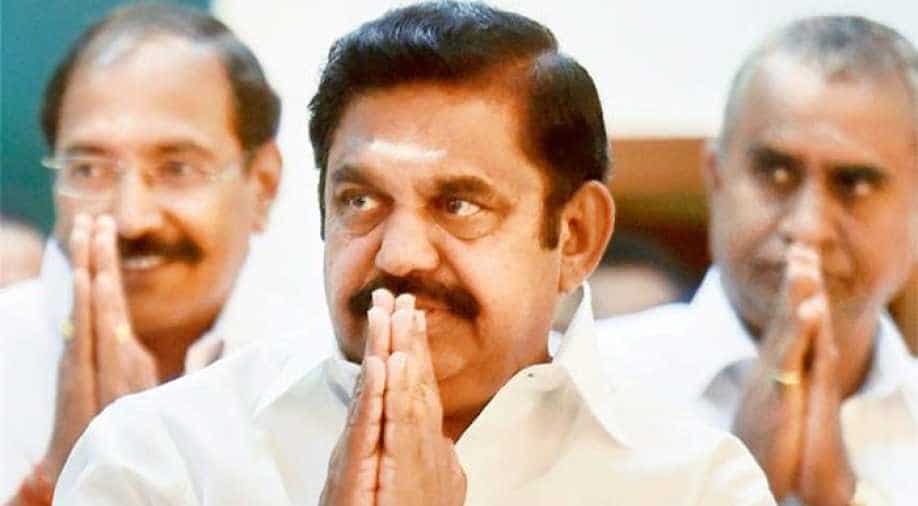 Tamil Nadu Chief Minister K Palaniswami today congratulated the people of Chennai for its inclusion in the list of UNESCO's Creative Cities Network for its rich musical tradition.

He also expressed gratitude towards Prime Minister Narendra Modi for hailing the city's inclusion in the list.

"I am extremely happy to hear the news that United Nations Educational, Scientific and Cultural Organisation has included Chennai in the Creative Cities Network. I extend my sincere gratitude to UNESCO in this regard," he said in a release.

Stating that it was a proud moment, Palaniswami congratulated the people and the musicians of Chennai.

The chief minister also wrote to the Prime Minister thanking him for extending greetings on the city achieving the feat.

"Congratulations to the people of Chennai on the city's inclusion in the @UNESCO Creative Cities Network for its rich musical tradition. Chennai's contribution to our rich culture is precious. This is a proud moment for India: PM," the Prime Minister's Office tweeted.

Palaniswami, in a letter to Modi, recalled that UNESCO in 2004 had formed 'Creative Cities Network' to promote cooperation with and among cities that have identified creativity as a strategy for sustainable development.

For its creativity and contribution to music, Chennai was recently included as one among the 64 cities chosen worldwide, taking the total number of such cities in the network to 180, he said.

The people of Chennai love music and it is a "part of their culture and tradition", he added.

"The recognition & praise for Chennai from @UNESCO for music fans of Chennai is long overdue. We prefer praise from others. Our Honourable PM recognizing it affirms our hope that south will not diminish inspite of its detractors," he posted on Twitter.