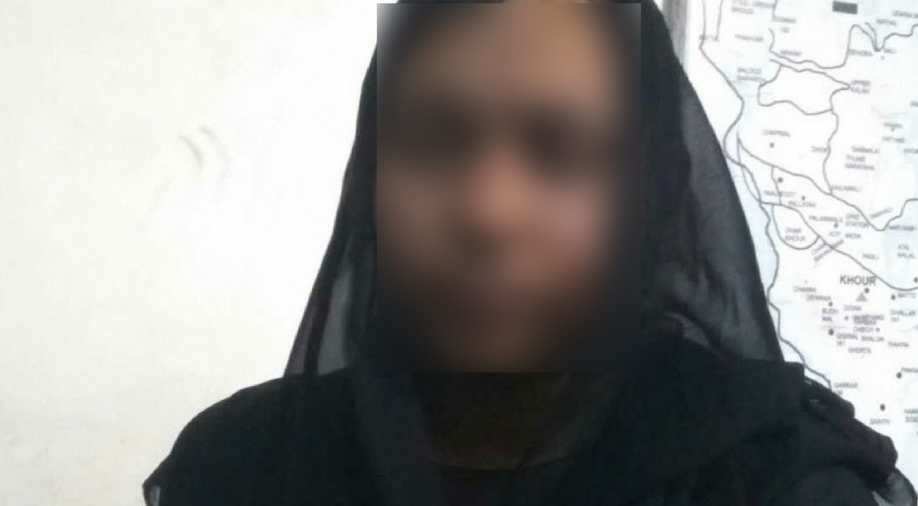 As per information, Sadiya was trying to sneak into Jammu and Kashmir since the last two years and was arrested last year at the Jammu railway station. Photograph:( Zee News Network )

Two days ago, after an alert of a suspected suicide bomber entering Kashmir was issued by the Jammu and Kashmir Police, security agencies were on their toes in the Valley. The Jammu Kashmir Police alerted all security agencies of the valley and issued orders to remain on alert. The parade grounds were turned into military cantonments.

According to the Jammu and Kashmir Police, the woman, Sadiya Anwar Shah, belongs to Yerawada in Maharashtra and has been arrested from South Kashmir. She is being questioned. The police is in contact with all the agencies and the Yerawada police to find out the truth of this woman and with whom she is in touch in the Valley.

After a detailed investigation, J&K police has found very little against the Pune girl detained in South Kashmir. As per sources, the girl seems to have been a radicalised youth but with no criminality so far.

In past also the ATS Maharashtra has had the same opinion about her. That is the reason why she was asked to go through de radicalisation program. The J&K will most likely hand her over to her family.

Earlier, according to the information received, Sadiya was arrested first by Maharashtra ATS in 2015 and was released after she was counselled by Muslim clerics there. Since then, the ATS and the intelligence agencies had been following her.

As per information, Sadiya was trying to sneak into Jammu and Kashmir since the last two years and was arrested last year at the Jammu railway station when she was in search of a bus to go to Doda and was in contact with a man there. Seeing her suspicious movements, she got arrested but nothing was proven, she was allowed to go.

This time it's said that Sadiya was in touch with a young man from North Kashmir and a girl from Central Kashmir, and her last message on Facebook went to a girl of Budgam where she had told her the purpose of coming to Kashmir. It's said that Sadiya arrived in Kashmir on January 19 or January 20, called the Budgam girl and said, "Send the message to the home." Tell them she had come to give me martyrdom".

This call was traced and the security forces got disturbed and the alert was issued. Her initial plan was to go to Central Kashmir, but later she changed her plan and went to South Kashmir where she was arrested.

Sources also said that Sadiya was impressed by seeing a documentary of Pakistan's ISI and then she chose this path and was in touch with some of their people, and they made her ready to make a suicidal attack.