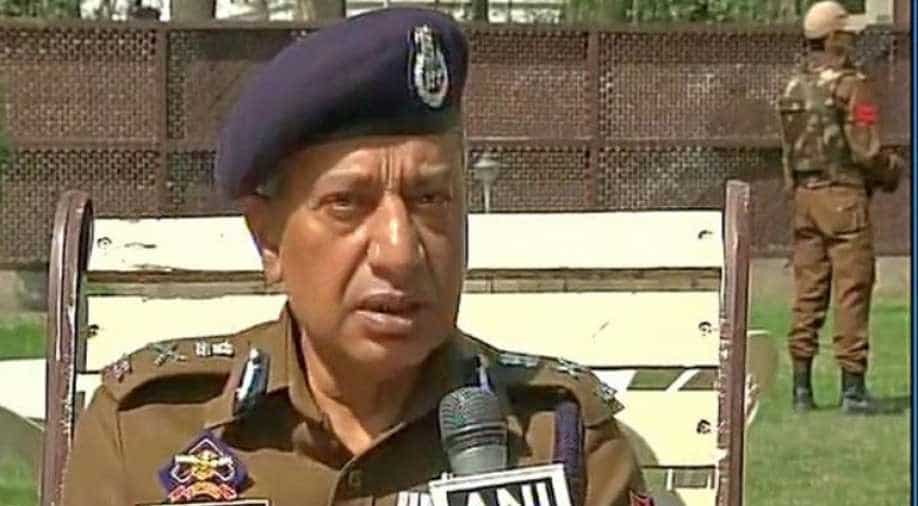 Jammu and Kashmir Director General of Police (DGP) Shesh Paul Vaid on Sunday informed that the Shopian encounter has ended and added that a total of 13 terrorists were neutralised out of which one was caught alive.

Three soldiers were martyred and four civilians lost their lives, he added.

He had earlier informed that seven terrorists killed in the encounter with the security forces in Shopian's Dragad were locals.

Terror groups in the Valley suffered a major setback as 11 terrorists were gunned down in counter-insurgency operations in three different areas in South Kashmir in which three Army jawans and two civilians were also killed.

The DGP said that a huge cache of weapons were also recovered from the killed terrorists.'

Moreover, mobile and internet services were suspended on Sunday as a precautionary measure following the killing of 11 militants in South Kashmir.

According to primary information the decision to snap internet services was taken to prevent mischievous elements from creating law and order problems in the Valley.

The terrorists were killed in three different encounters over two days.

In Anantnag the encounter ended on March 31, and today two separate encounters took place in the morning, the first one being in Shopian`s Dragad and another one in Kachdoora, which is still underway.