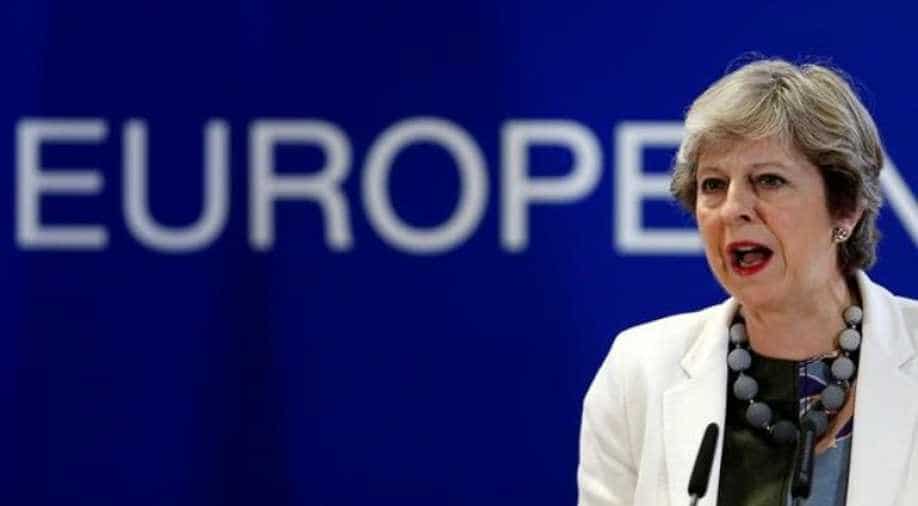 Labour opposition party Jeremy Corbyn has submitted a motion of asserting that the Conservative government led by PM Theresa May has suffered a "catastrophic defeat" who will now face a vote of "no confidence". The vote is due to take place today.

The Al-Shabaab Islamist group in Somalia on Tuesday claimed responsibility for the attack in the Kenyan capital, according to the SITE Intelligence Group which monitors jihadist activities, newswire AFP reported.

China is on the cusp of fielding some of the world's most advanced weapons systems -- and in some cases already has surpassed its rivals, a Pentagon assessment released Tuesday found.

Rihanna sues dad to keep hands off her Fenty trademark

Rihanna has sued her father for trading on her Fenty brand name and suggesting that a business venture he set up in 2017 is associated with her.

McDonald's Corp has lost its rights to the trademark "Big Mac" in a European Union case ruling in favour of Ireland-based fast-food chain Supermac's, according to a decision by European regulators.