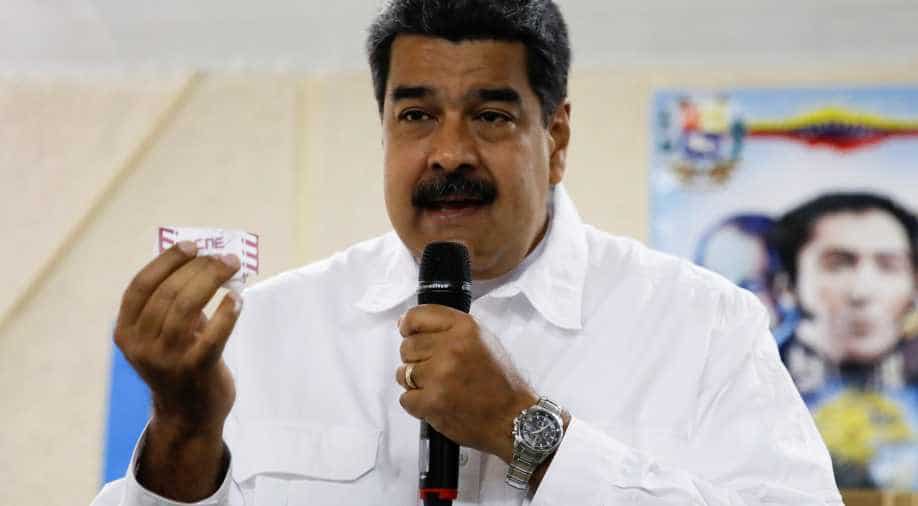 Tamil Nadu: At least 11 killed in clashes with police over protests against Sterlite copper plant

As many as 11 people have been reported dead in clashes between locals and the police in Tamil Nadu's Tuticorin. Chaos broke out as locals continued to protest Sterlite’s industrial plant for the 100th consecutive day on Tuesday.

Campaign group Amnesty International said on Tuesday it had gathered evidence that insurgents from a Rohingya Muslim armed group killed scores of Hindu civilians in August last year, amid a surge in violence in western Myanmar.

Venezuela ordered the expulsion of the top two US diplomats in the country Tuesday, charging it was the victim of a "political and financial lynching" after Washington tightened sanctions over Nicolas Maduro's re-election.