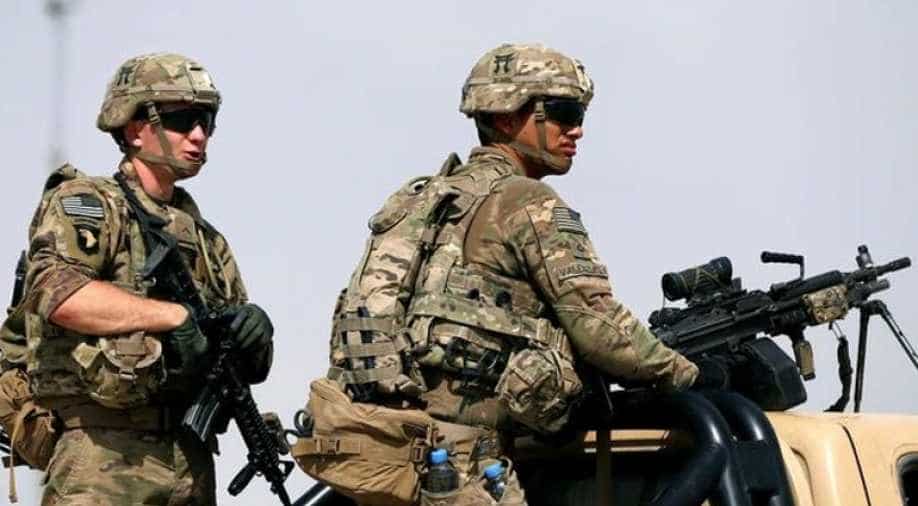 US troops withdrawal 'will not have security impact' on Afghanistan: Presidential spokesman

In the first official response, Afghanistan has stated that the withdrawal of US troops from the war-torn country will not affect its security, presidential spokesman Haroon Chakhansuri was quoted by news agency AFP on Friday.

Sensex plunges nearly 700 points amid fears of US government shutdown

The United Arab Emirates will deposit $3 billion in the central bank of Pakistan to help "enhance liquidity" as the country struggles with a balance of payments crisis, state media said.

The Myanmar military on Friday announced a more than four-month cessation of its activities in northern areas where it is fighting ethnic minority insurgents, in what appeared to be a rare conciliatory move aimed at kick-starting peace talks.