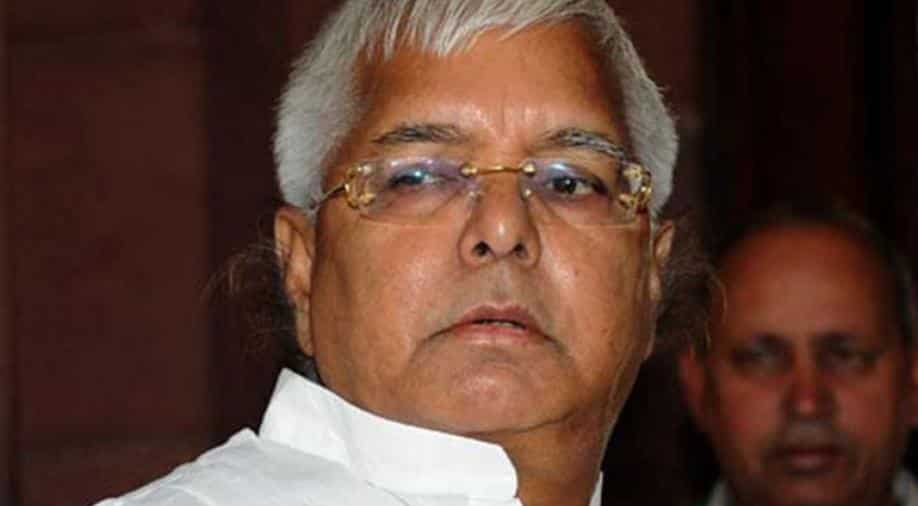 Bihar: 13-year-old girl stripped, molested by gang of teens. Attack filmed, no one comes to her rescue

After Facebook, another major social media outlet Twitter has now been caught up in the data scandal involving Cambridge Analytica, the British political consulting firm which collected the data of nearly 87 million Facebook users without their knowledge and permission, according to a media report.

"President Trump should win the Nobel Peace Prize. What we need is only peace," Moon told a cabinet meeting, according to a presidential Blue House official who briefed media.

Actress-turned-author Twinkle Khanna’s support for an auction involving her husband Akshay Kumar’s naval uniform he wore in the film Rustom has now taken an ugly turn as an Indian Navy officer threatened her for the act.