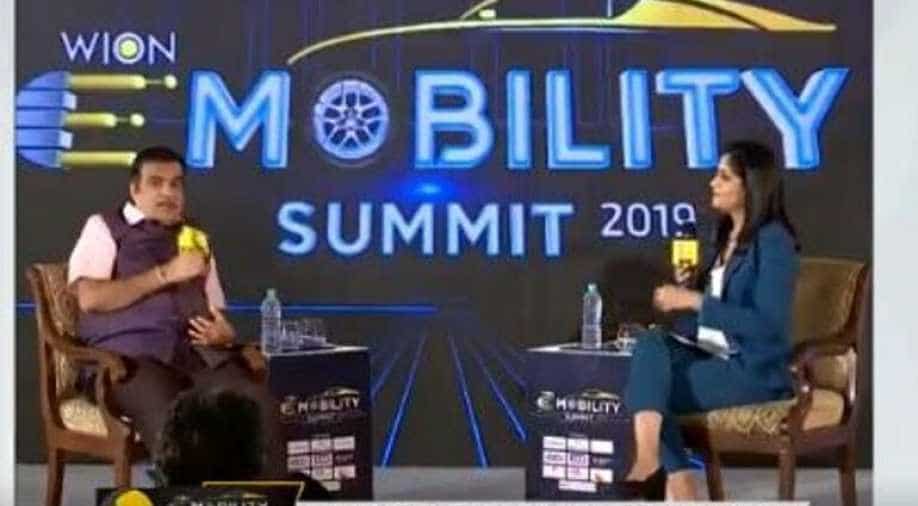 "We are installing a technical testing institute in Pune, we will start accepting on the basis of different part of the world practices around, Gadkari said, adding, "we are also taking the help of IIT's as well. Niti Aayog also has made up a group on the same. You saw what happened with mobile phones and TVs."

"150 biodigesters have been installed in Ganga," the Union minister informed.

"We reduced GST on EVs," he said, adding, "if it's electric, there won't be any pollution, the government is supporting the industry."