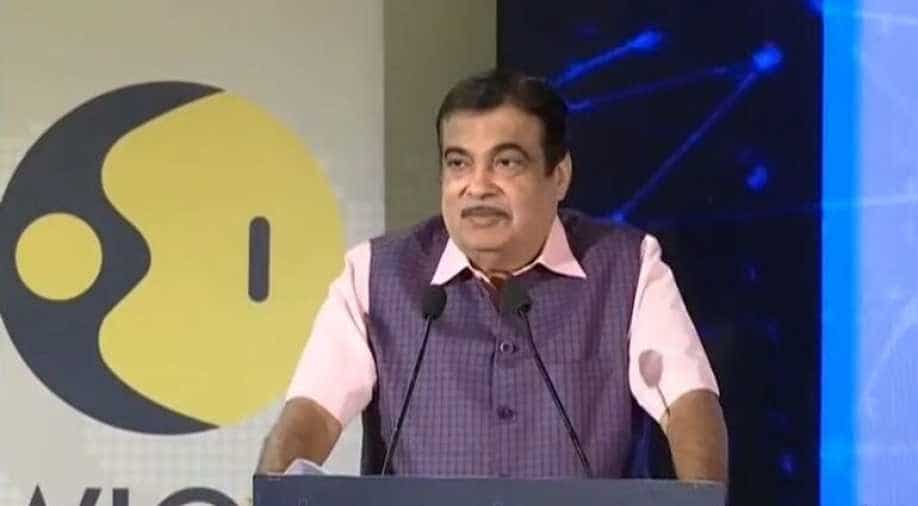 In rural areas, we don't have sufficient transport system. In our economy, we need to create more jobs, Gadkari said at WION's EMobility Summit.

The Minister of Road Transport and Highways of India, Nitin Gadkari, speaking at WION's EMobility Summit said that his government is encouraging e-vehicles by reducing GST as a means to further the cause of clean energy in India.

"We are not against any automobile industry. We are encouraging bio-fuel. Our import is Rs 7 lakh crore which is not good for the country," the minister said at WION's summit.

"Our export is high regarding diesel and petrol vehicles," Gadkari said, adding, "my suggestion is innovation, new technology is very important for people".

"My suggestion is, now it is an open competition. The government has got nothing to do with that, we are encouraging e-vehicles by reducing GST," he said.

"In rural areas, we don't have sufficient transport systems. In our economy, we need to create more jobs," he added.